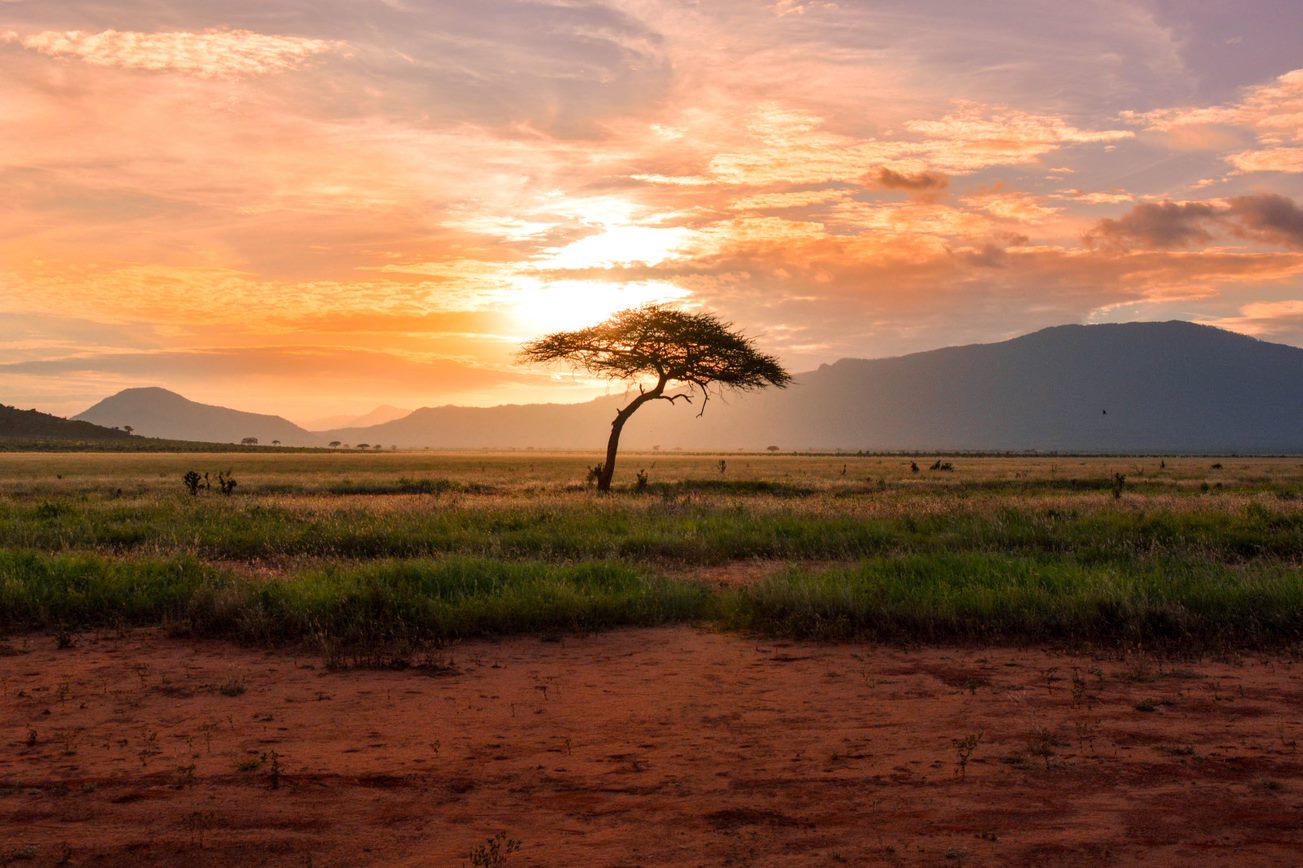 From Nutopia, Westbrook’s Jada Pinkett smith and Netflix, 'African Queens' tells the remarkable stories of Africa's most iconic queens: a bold, original and timely new perspective on these extraordinary women and their gripping and dramatic lives.

'African Queens' reveals their authentic characters with events unfolding through their eyes. Each season will focus on a different queen.

Season one covers the extraordinary life of Cleopatra, the world’s most famous, powerful, and misunderstood woman- a daring queen whose beauty and romances came to overshadow her real asset: her intellect. The season also explorers her heritage that has been the subject of much academic debate.

Season two features Njinga, the complex, captivating, and fearless 17th-century warrior queen of Matamba and Ndongo, in modern-day Angola. The nation’s first female ruler Njinga earned a reputation for her blend of political and diplomatic skill with military prowess and became an icon of resistance.