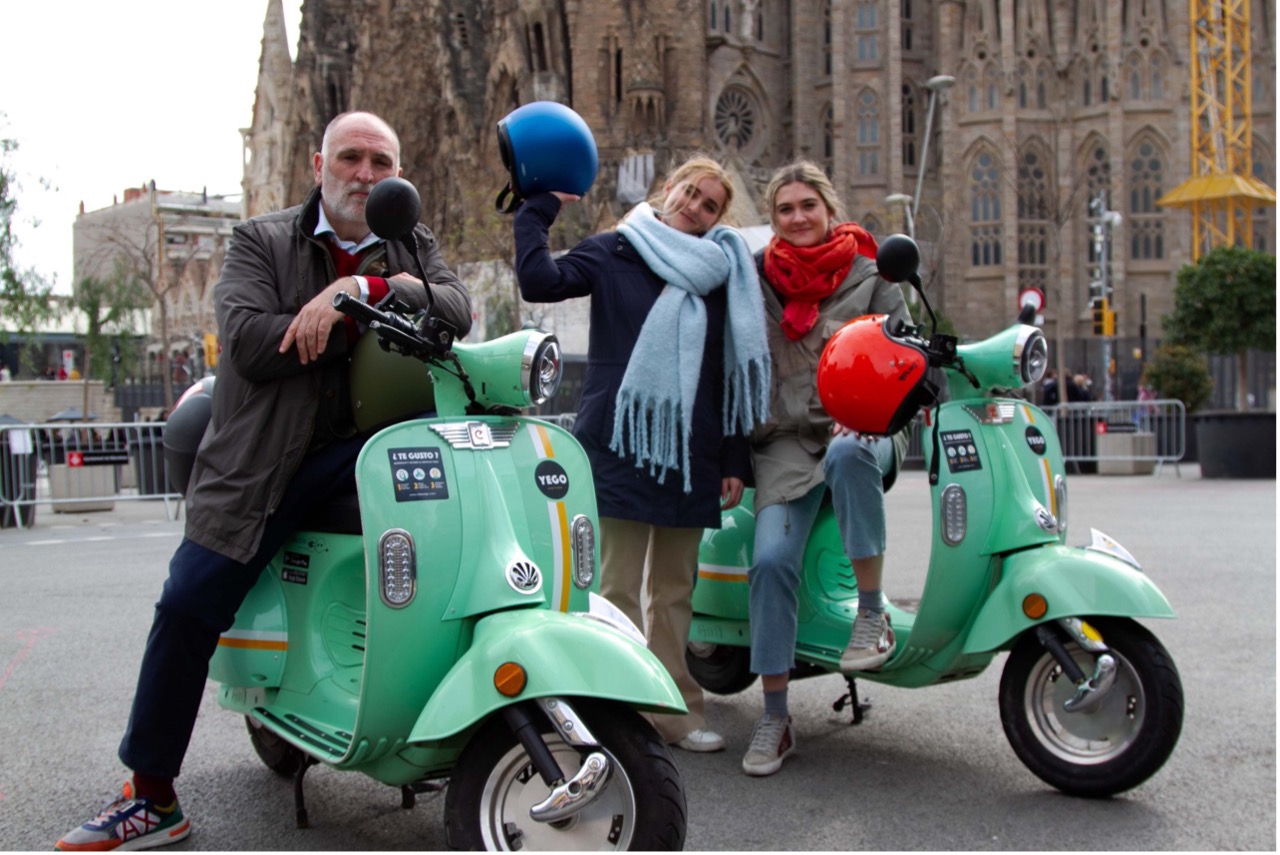 The six-part series follows the world-renowned chef and humanitarian as he travels through his home country of Spain, accompanied by his three American-raised daughters Carlota, Inés and Lucia Andrés.

While sampling the many culinary delights of each region, Andrés and his daughters connect with local experts, celebrated chefs, and old friends, who reveal insider stories and secrets about Spain’s unique and vibrant food heritage.

“José Andrés & Family In Spain” will premiere in the US, Spain and Portugal on December 27 on Discovery+.