Jane Root to be honored at Realscreen Summit. 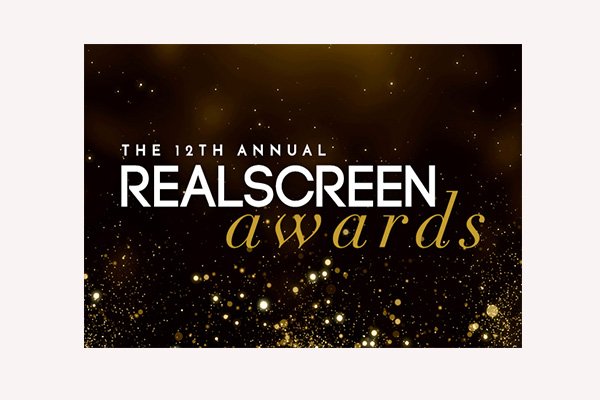 Realscreen is thrilled to announce the induction of two veteran TV executives into the Realscreen Hall of Fame, and the presentation of a special award of distinction to a major creative force in the world of documentary.

A+E Networks Group president and chairman Paul Buccieri and Nutopia founder Jane Root will be inducted during the Realscreen Awards ceremony on Wednesday, January 26, and Stanley Nelson, producer/director and co-founder of Firelight Media, will receive a special Legacy Award during Realscreen Summit Lite, on February 7.