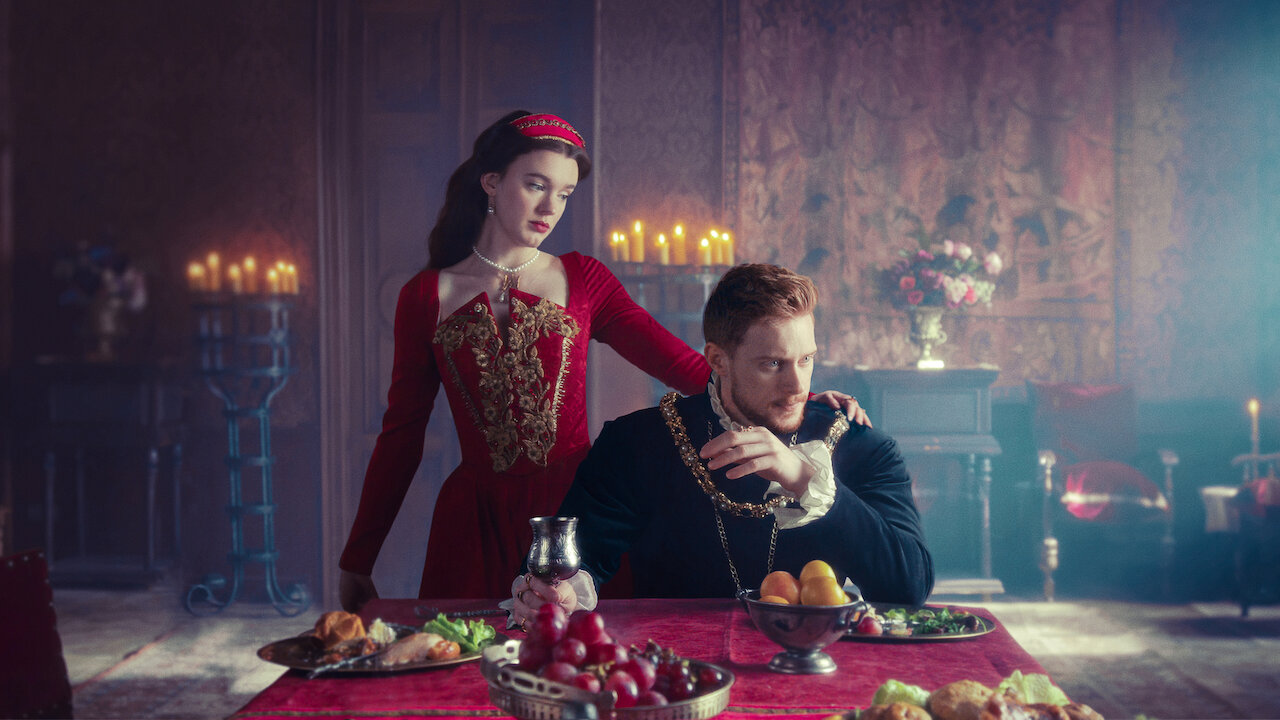 Read more on The Sun

Netflix has announced the upcoming release of Nutopia’s “Blood, Sex & Royalty”, a groundbreaking docudrama charting the life of Anne Boleyn and her ill-fated relationship with Henry VIII.

The new hybrid series will feature premium scripted drama, combined with insightful interviews from some of the world’s leading experts on Anne Boleyn. Cast in the role of Anne Boleyn herself is Coronation Street’s Amy James Kelly, while ex-Emmerdale actor Max Parker will take on the role of Henry VIII.