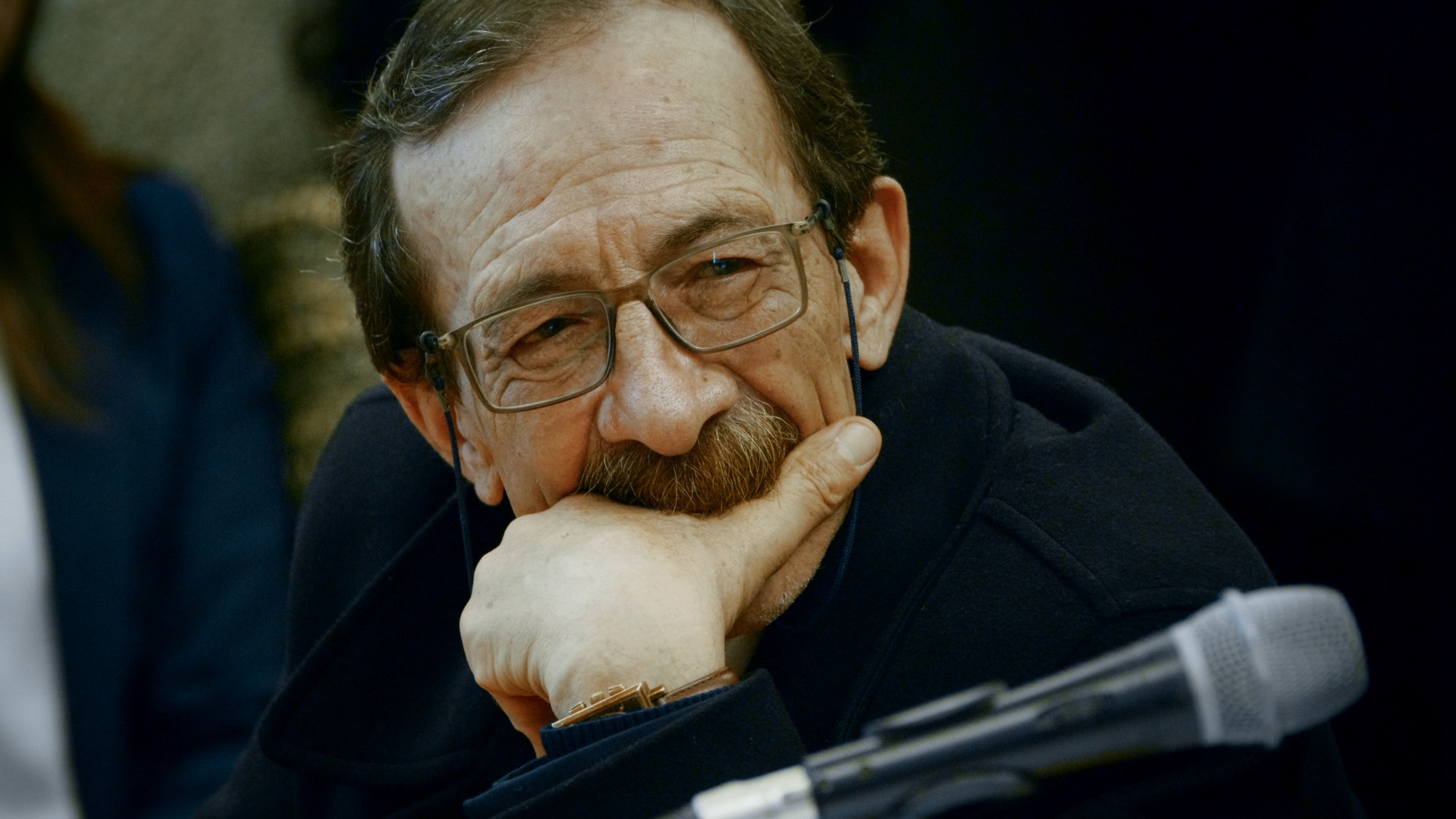 Netflix has announced an original true-crime docuseries, Vendetta: Truth, Lies and The Mafia, from Nutopia in association with Italy-based Mon Amour Films.

The series, which will premiere globally on the streaming service on Sept. 24, was written and produced by Ruggero di Maggio and Davide Gambino for Mon Amour Films and Nicola Moody, David Herman, and Jane Root for Nutopia.