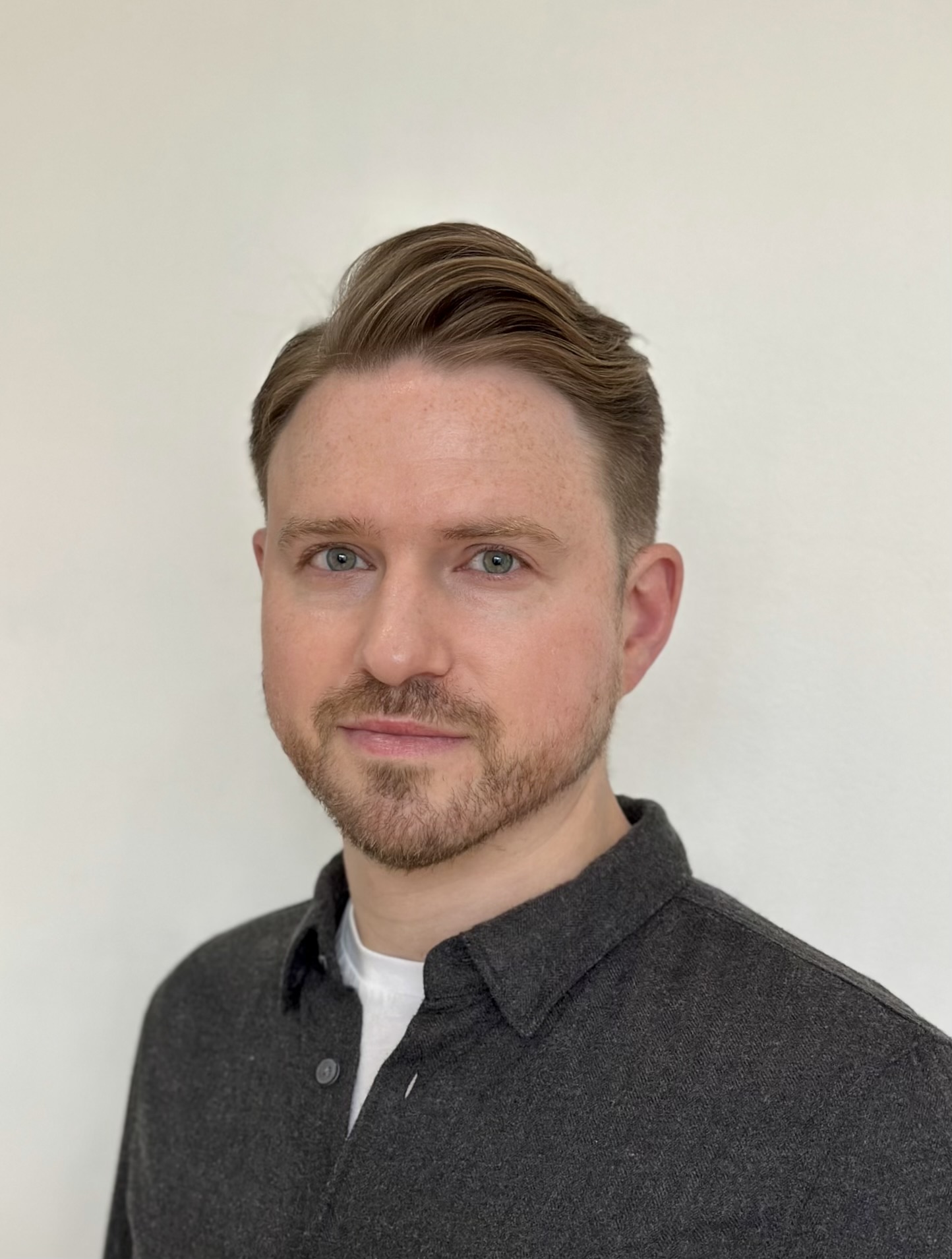 Simon Willgoss has been appointed as the company’s first Chief Creative Officer. In this newly created role, Willgoss will lead the company’s creative operation alongside Nutopia’s founder and CEO, Jane Root. He will be responsible for driving strategy and will sit across the company’s development and production output.

Jane Root said: “I’m delighted that Simon is now taking on the role of Chief Creative Officer. Simon has been a crucial part of Nutopia’s success for many years and his creative vision and leadership will help take the company to new heights.”

“It’s been a fantastic journey so far and I look forward to helping the extraordinary team here achieve new success at this unique time in our industry,” said Simon Willgoss, Chief Creative Officer of Nutopia. “We have an exciting slate and big plans for new partnerships and types of show in 2023.”

Simon first joined Nutopia over a decade ago and was part of the team who pioneered the “mega-doc” genre with the 12-hour America: The Story of Us for History. He later returned to take up the Head of Development role, then EVP. During this time he has helped to conceive, develop, or launch over 250 hours of premium factual content, including some of television’s biggest-ever unscripted series, such as Limitless with Chris Hemsworth and Welcome To Earth with Will Smith for National Geographic/Disney+. His other credits span genres from blue chip science and history – like Babies, The Last Czars, and Blood, Sex and Royalty for Netflix – to docuseries like A World of Calm (HBO Max), The World According to Jeff Goldblum (Disney+), and Royal Mob (Sky History).