“Story of Us” Format Heads to Canada. 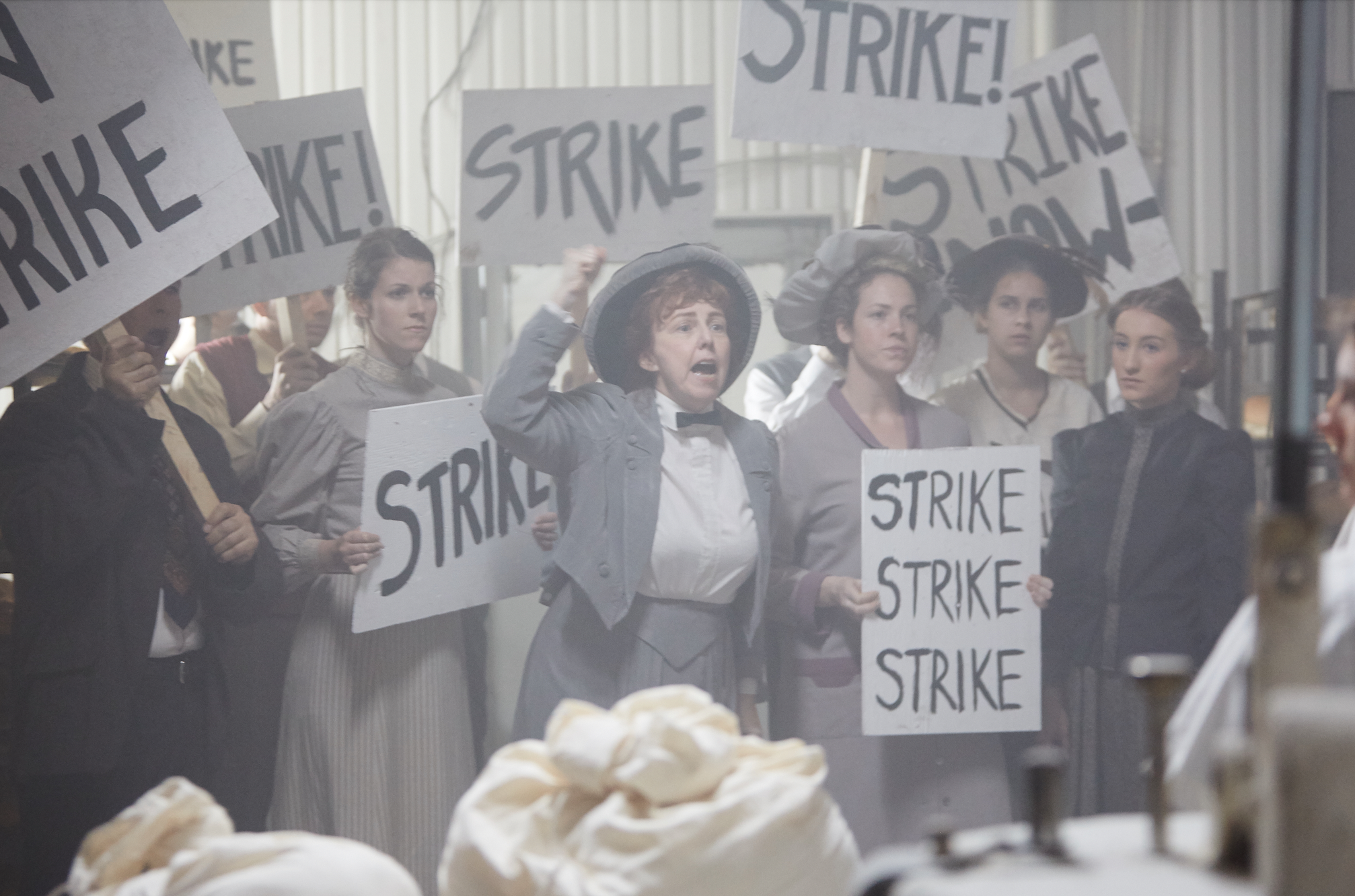 Canadian adaptations of Ridley Scott‘s Life in a Day documentary (pictured) and Nutopia’s The Story of Us format are in the works.

The projects are among a list of 30 television series and documentaries to receive more than CAD$5.4 million (US$4.1 million) in grants from the Bell Fund, which received 52 applications for the February 1 round.

Bristow Global Media is producing a Canadian version of Nutopia’s The Story of Us docu-drama format for pubcaster CBC. The 10 x 60-minute series – called Canada: The Story of Us – will look at Canada’s present and past via dramatic sequences, CGI and interviews with notable national figures.