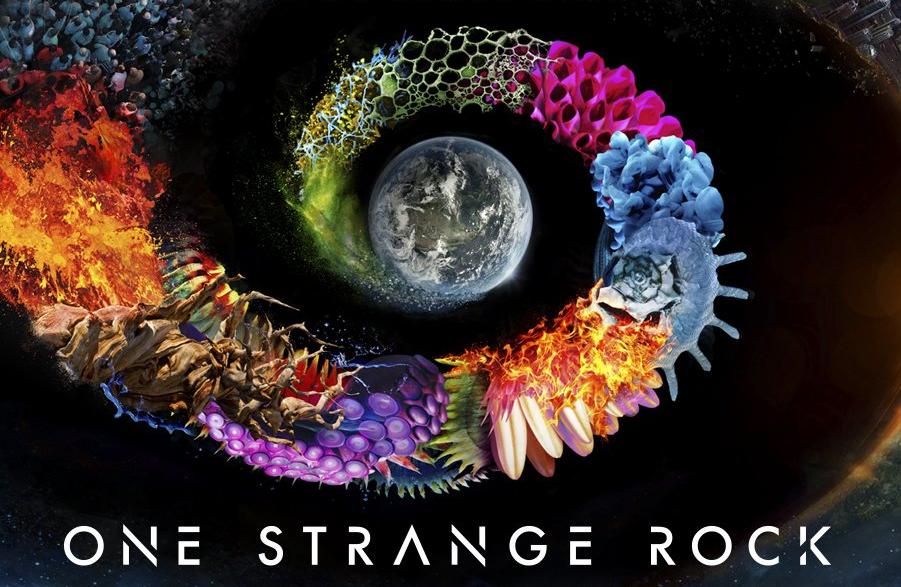 Will Smith has been tapped to host an upcoming National Geographic event series that will be executive produced by Jane Root and Darren Aronofsky.

Smith made the official announcement on his Facebook page with a short teaser video, which can be viewed above.

The 10-episode series is titled “One Strange Rock.” It will tell the story of Earth and why it is special and uniquely brimming with life among a largely unknown but harsh cosmic arena.