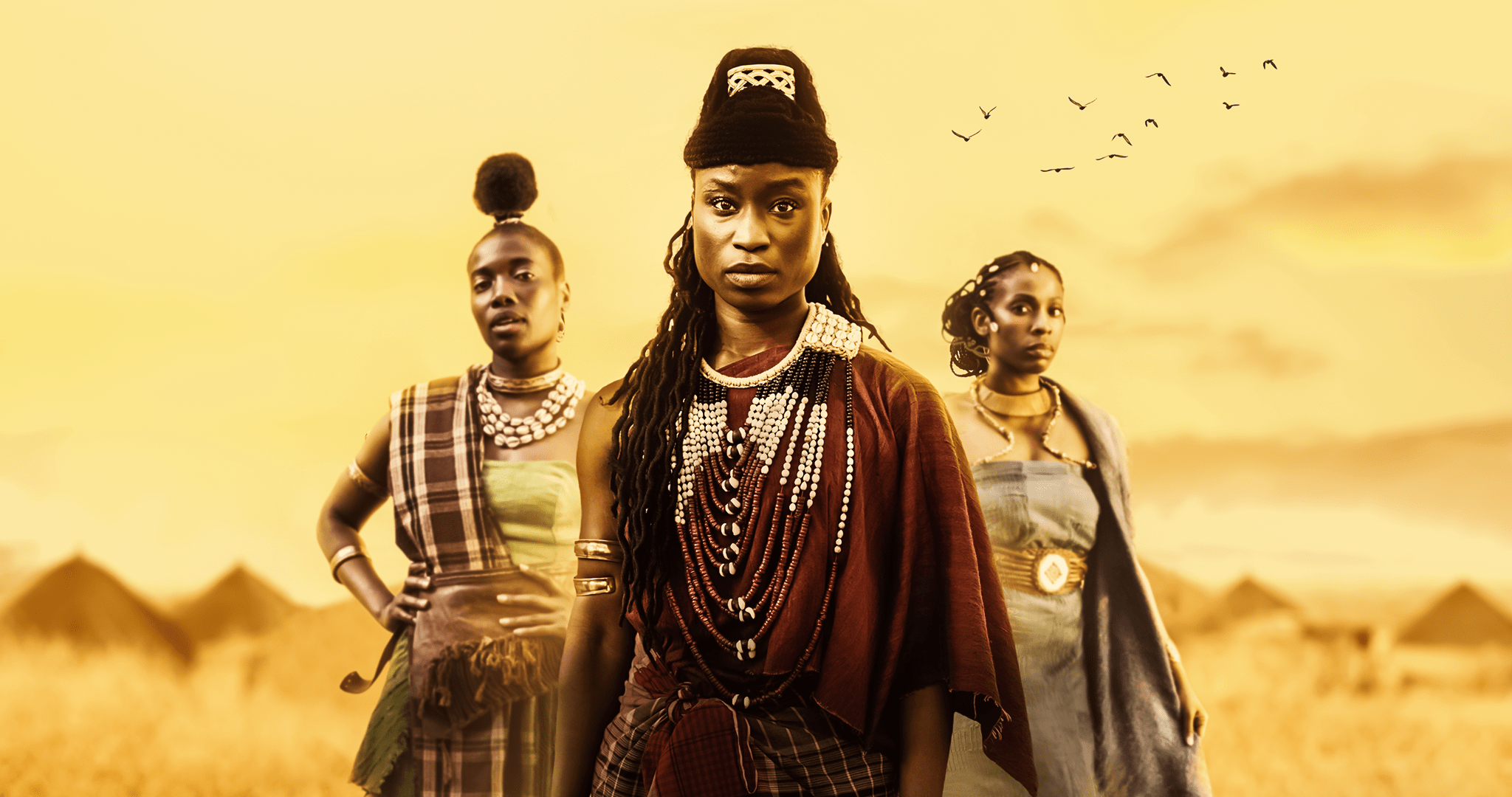 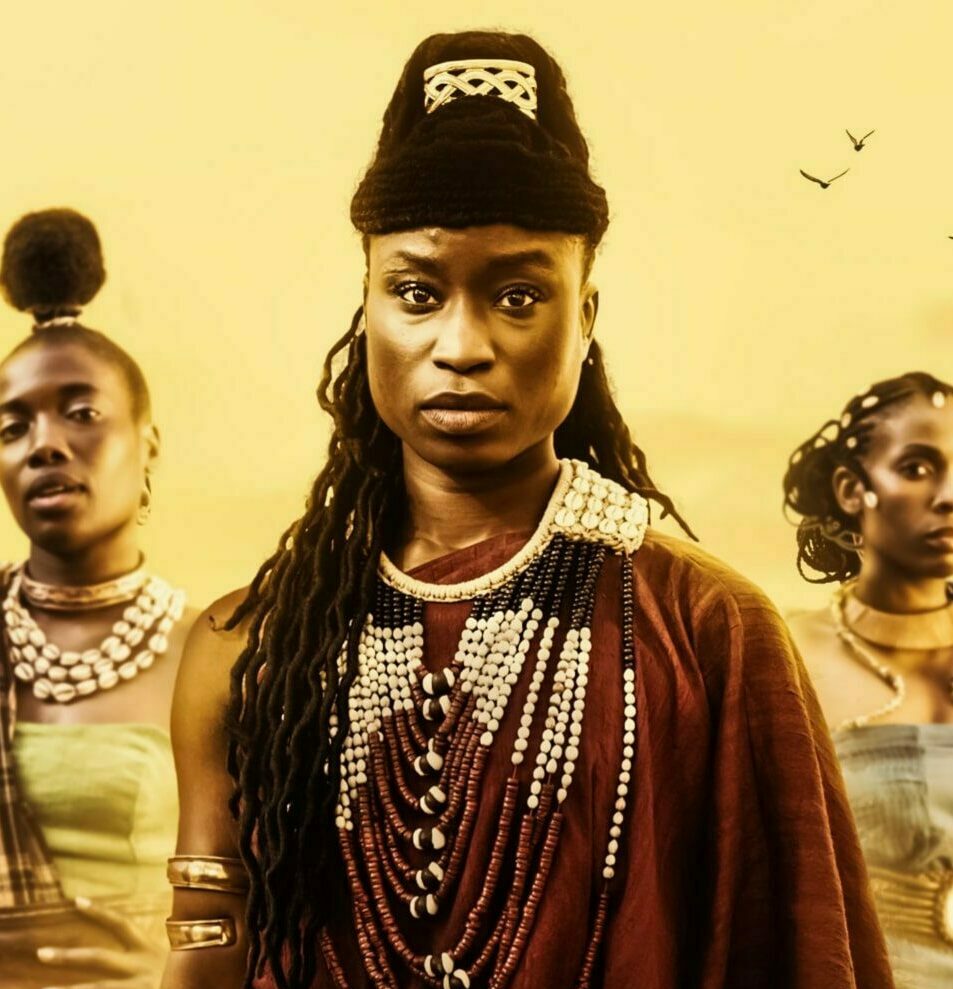 A brand new drama-doc series narrated by Jada Pinkett Smith explores stories of extraordinary women and their gripping and dramatic lives in a bold, original and timely new perspective.

The first season covers the life of Njinga, the complex, captivating, and fearless 17th-century warrior queen of Ndongo and Matamba, in modern-day Angola. The nation’s first female ruler, Njinga earned a reputation for her blend of political and diplomatic skill with military prowess and became an icon of resistance.