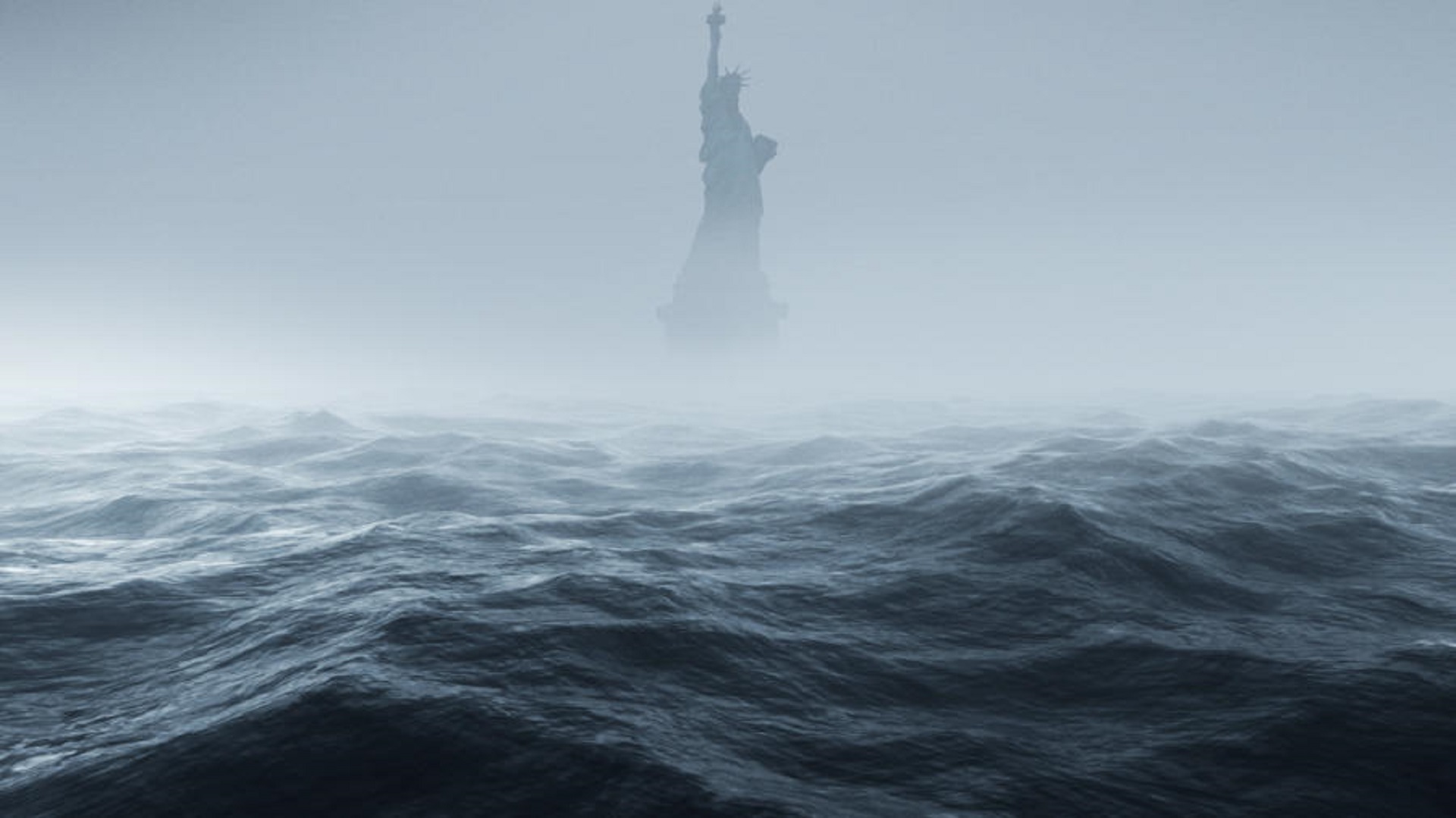 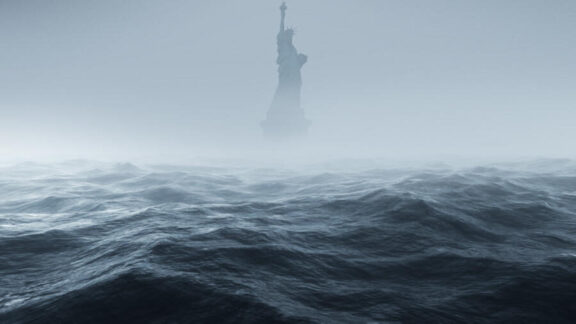 The history of the human race is the history of our migrations. America, more than any other country in the world, stands out as being built by successive – and successful – waves of new arrivals. This landmark series explores how the United States was forged by men and women from distant shores.

Through the eyes of their living descendants, high quality drama recreations, cutting edge graphics, and the latest scientific and genetic evidence, 'America: Promised Land' is an epic tale that begins in 1600s New Amsterdam and takes us through nearly 400 years to more recent waves of migration post WW2.

Starting with a young Dutch colonist who risks everything to strike a deal with the Native American Mohawk tribe for control of the lucrative fur trade, we discover how statistically, restless young men make up a vastly disproportionate number of migrants, but not all migration is prompted by the search for riches. 50 years later, the search for religious freedom brings English radicals to America’s eastern shores. At the same time, beyond the American colonies, Spanish settlers are turning virgin land into cattle ranches to become the first cowboys, using their ranching skills to turn a handful of cows brought by Columbus into herds numbering millions.

From the enforced migration caused by African slavery through to the great land grab of the Oregon trail, the Irish diaspora to Boston, the German immigrants who fought in the Civil War, as well as Scottish inventors, Chinese railways workers, and Scandinavian loggers, America: Promised Land places the unique stories of more than 20 ethnic groups into the larger context of how each helped to make America what it is today.

Told chronologically, 'America: Promised Land' reveals the universal factors behind all migrations; from the push factors of persecution, war, and famine to the pull of wealth, land, and, of course – freedom. 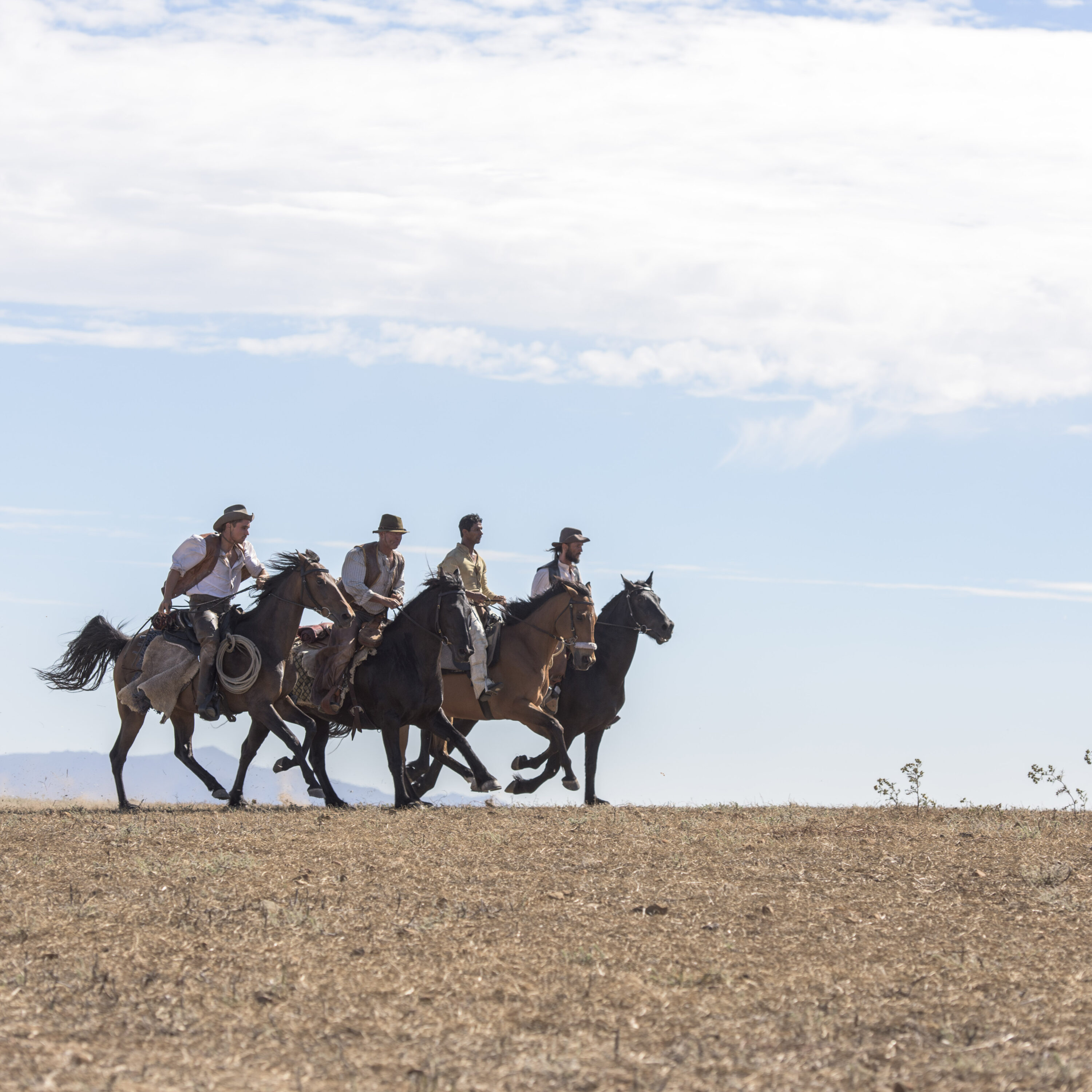 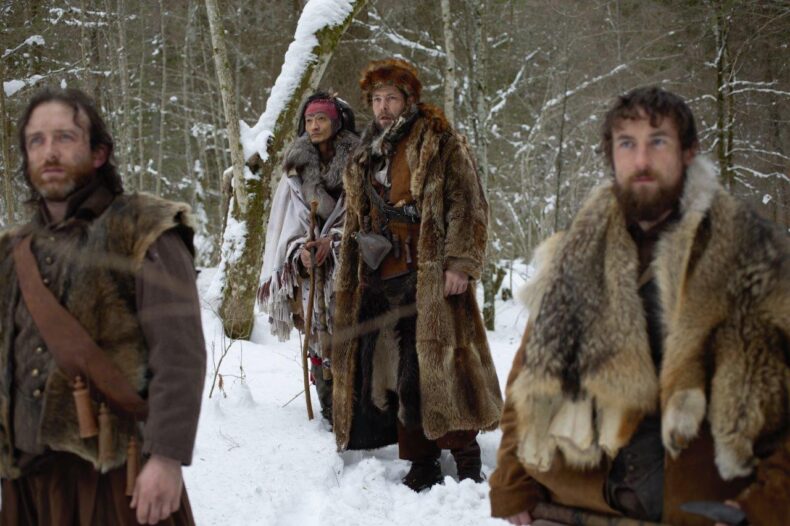 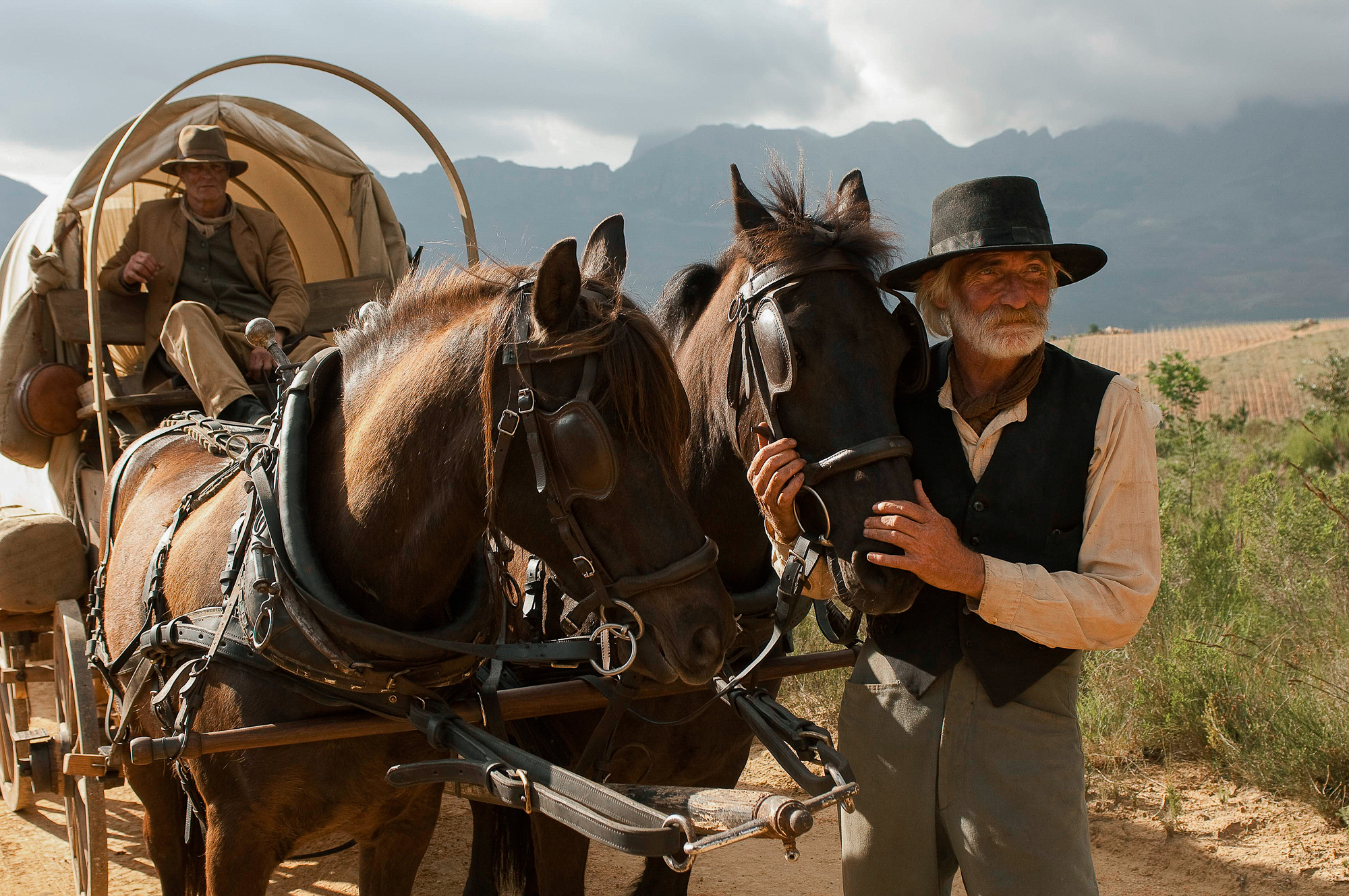 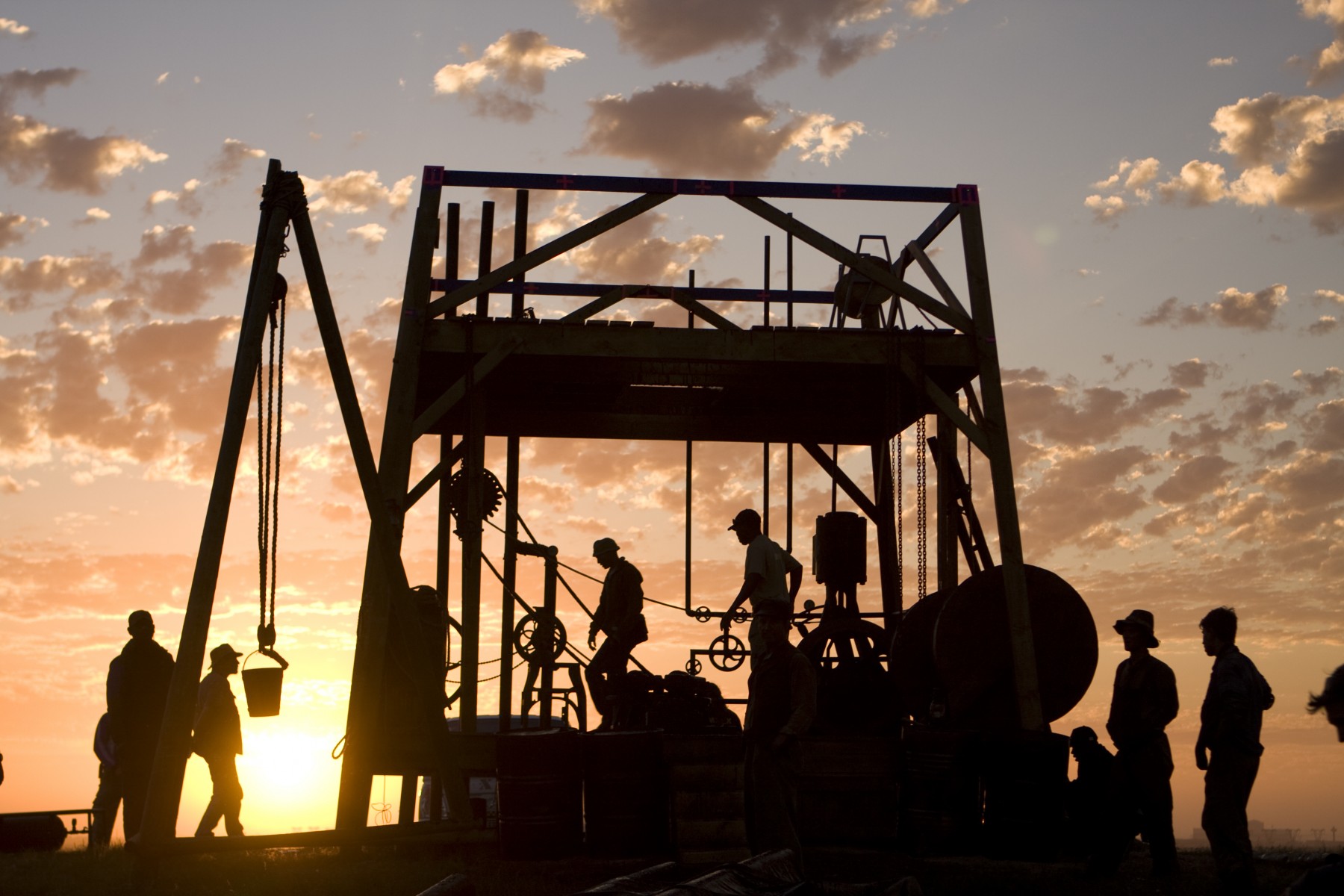 America: The Story of Us