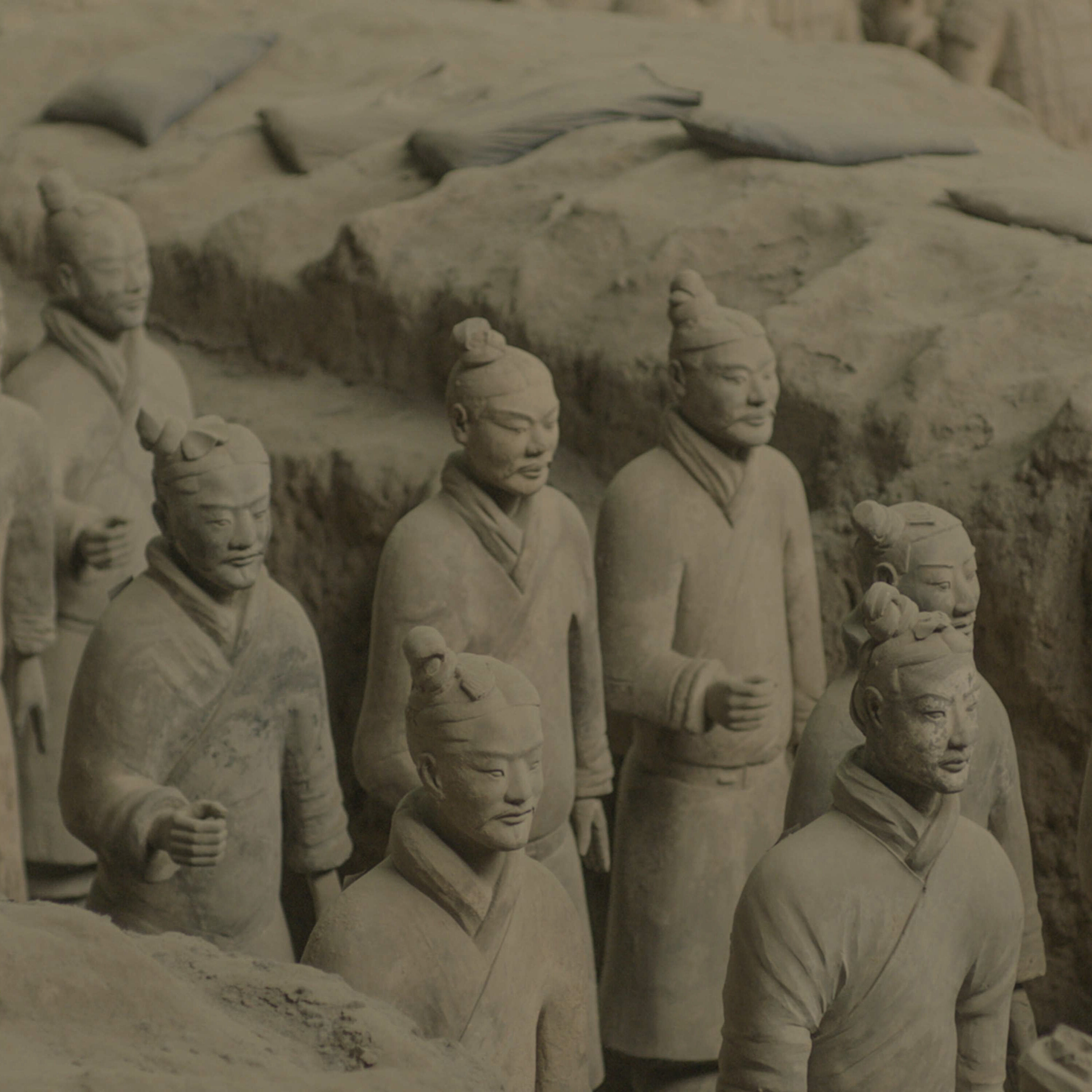 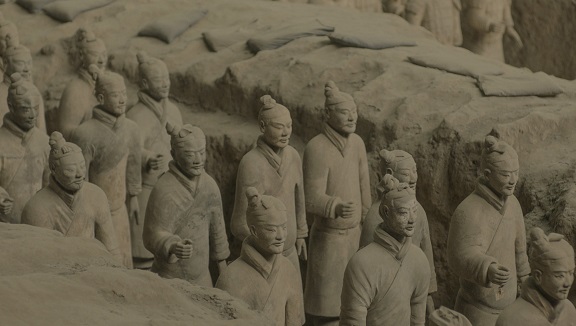 Inspired by art historian Kenneth Clark's documentary series of the 1960s, 'Civilisations' sees three experts travel the world to explore human creativity and the development of art through the ages.

From the ancient city of Petra in Jordan to the wondrous temples of Angkor Wat in Cambodia, presenters Simon Schama, David Olusoga and Mary Beard visit over 30 countries, sharing their scholarly knowledge and their own perspectives on the idea of civilisations. The influence of culture and religion on various art forms is also studied in each episode. 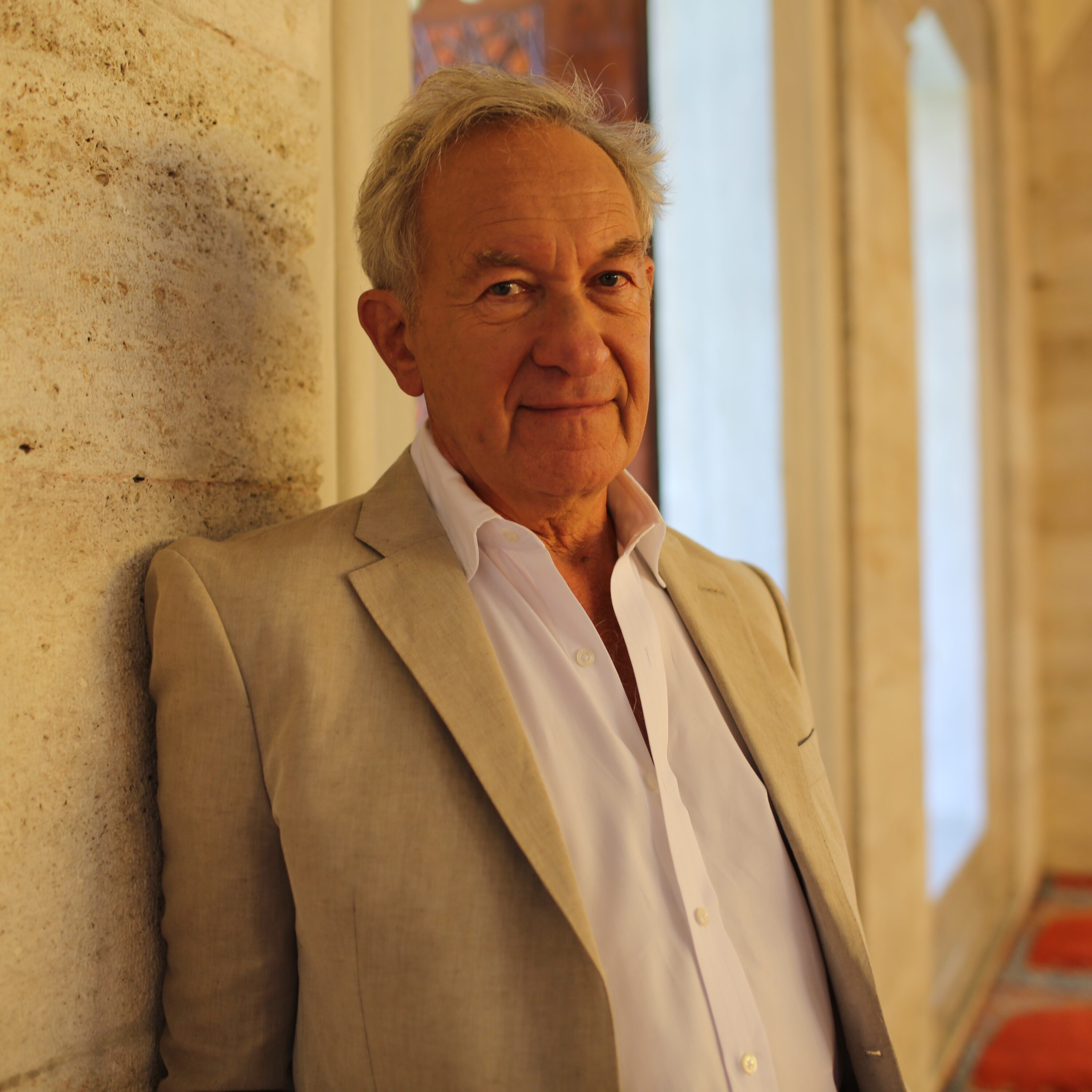 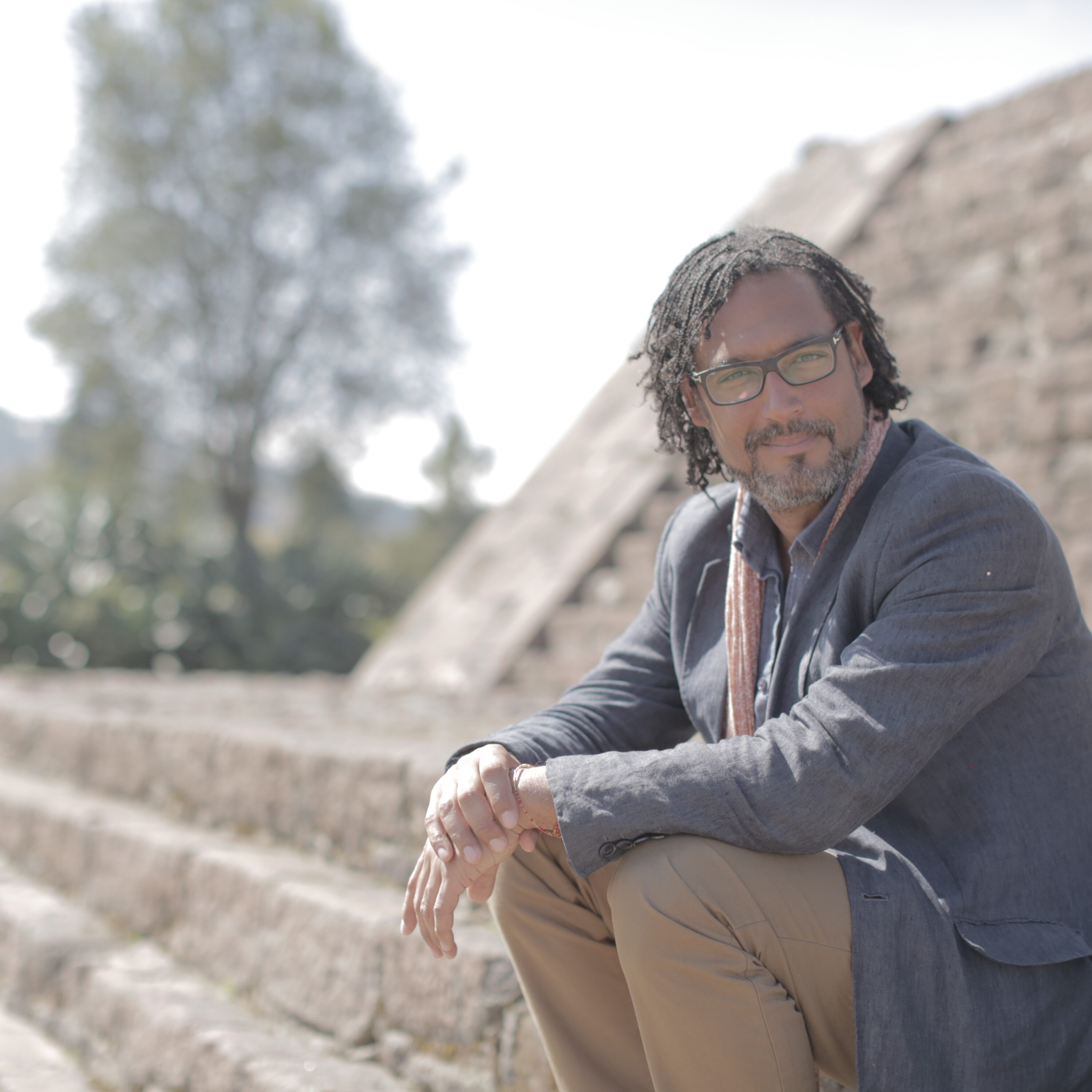