The 90s: The Last Great Decade? 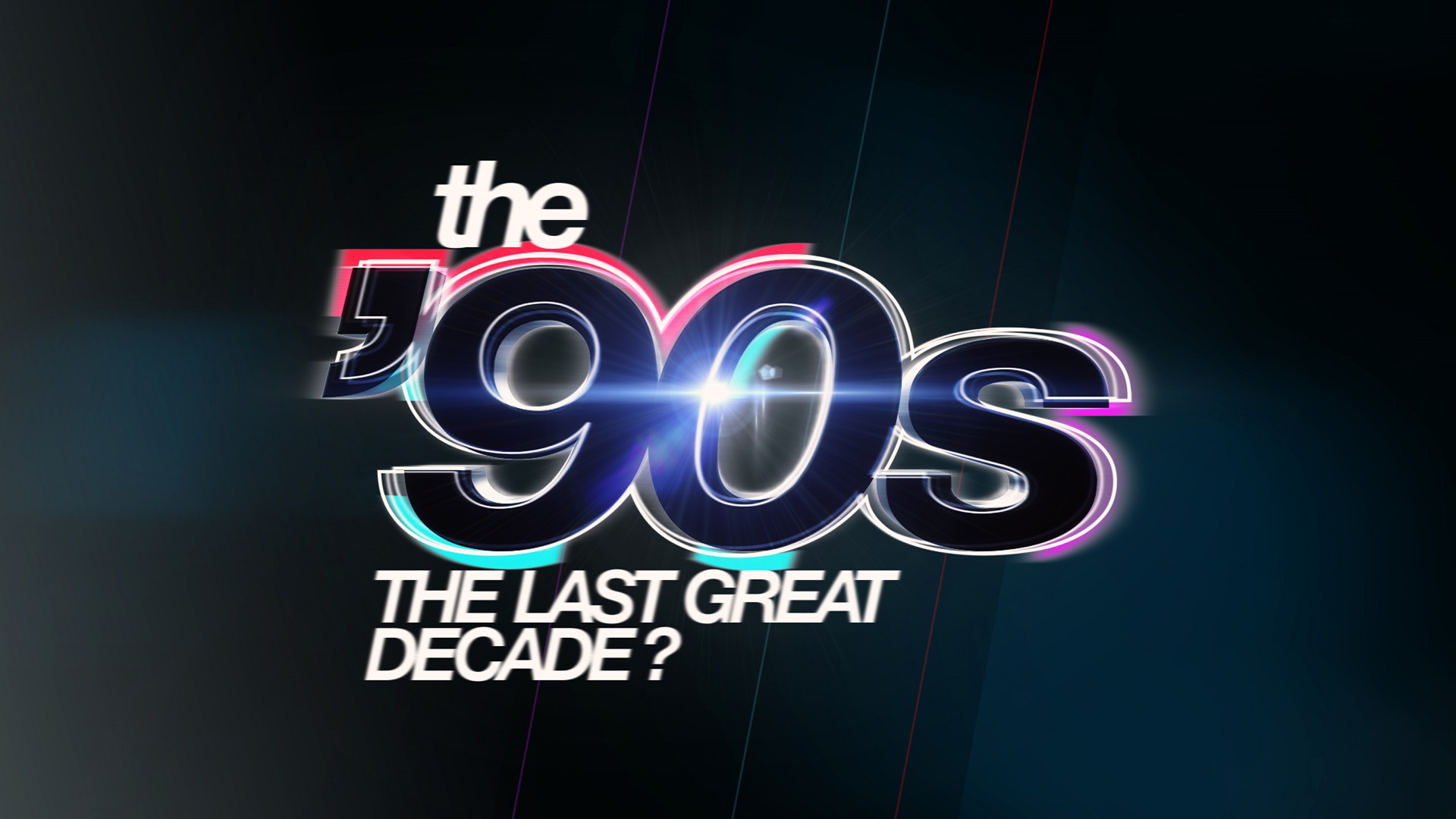 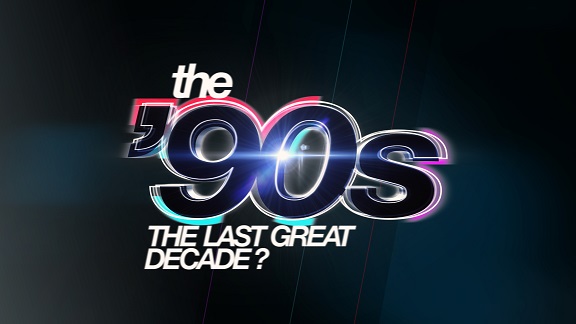 Stories that have shaped our modern world

We take events we all remember and bring viewers a new understanding of what it all meant. We also show how pop culture, from grunge to sci fi, reflected the world we all lived in; how tabloid TV impacted on politics; how entertainment became news, and news became entertainment.

The '90s tells the story of the last, great decade of the 20th Century by looking at the people, inventions and decisions that shaped our modern world. Helping us tell this story will be the movers and the shakers who made it all happen – from unsung heroes behind the decade’s most riveting stories, to the biggest names in politics, tech, movies and music.

Epic storytelling takes the viewer right back to the heart of the '90s. A weird, wild ride when life was moving so fast, so hard, so far that the world would never be the same again – a decade that may not be the last great decade – but surely was a decade to remember, and to celebrate. 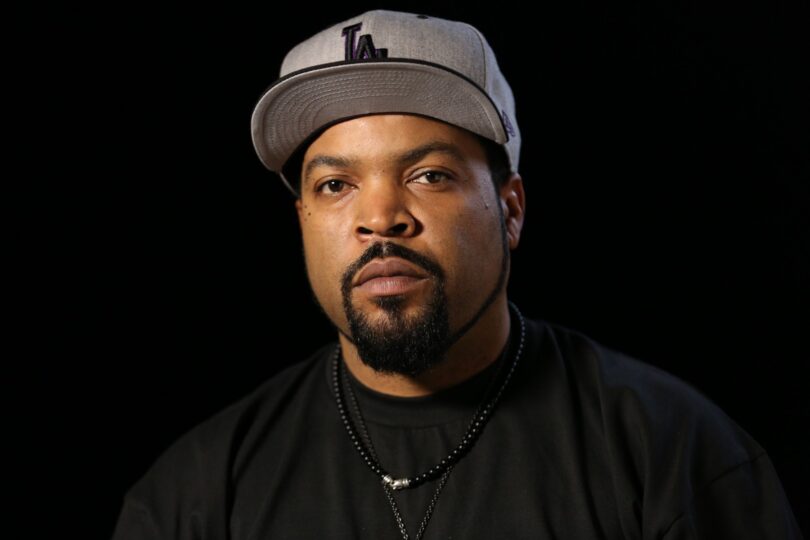 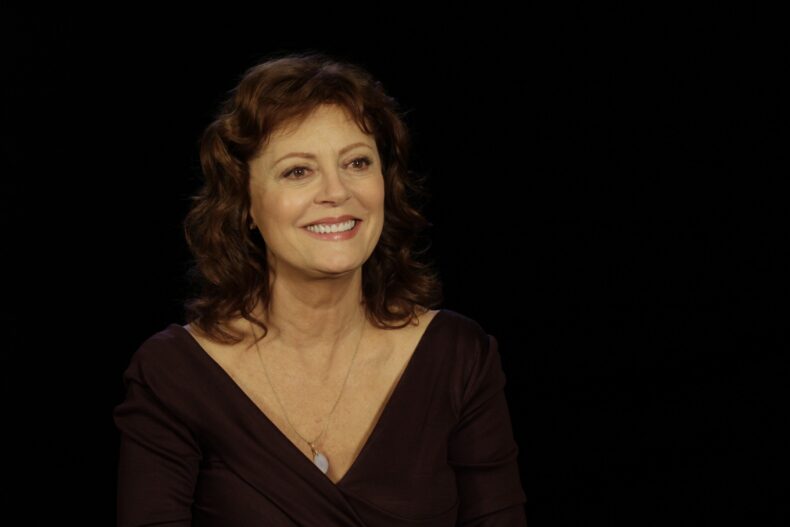 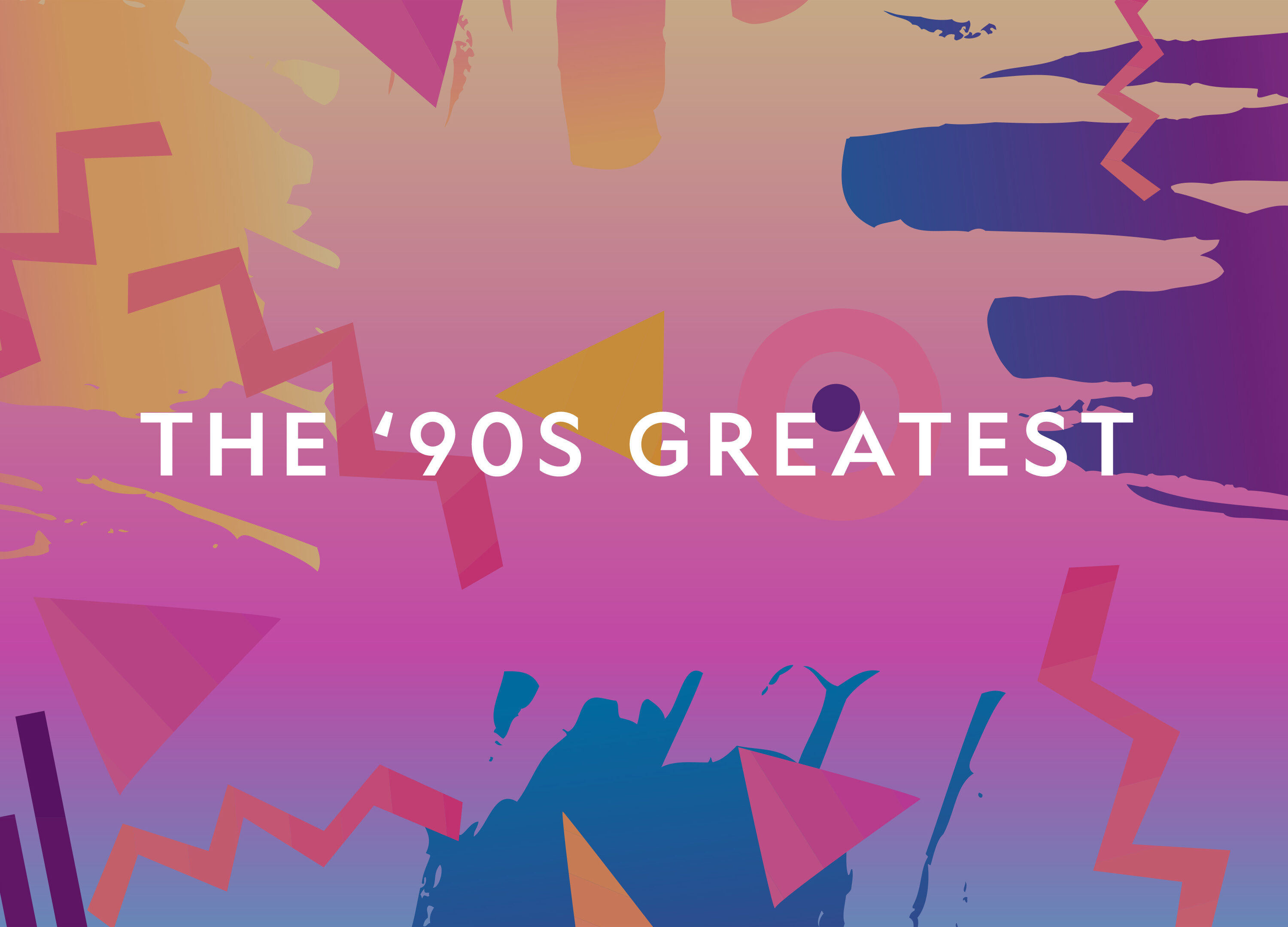 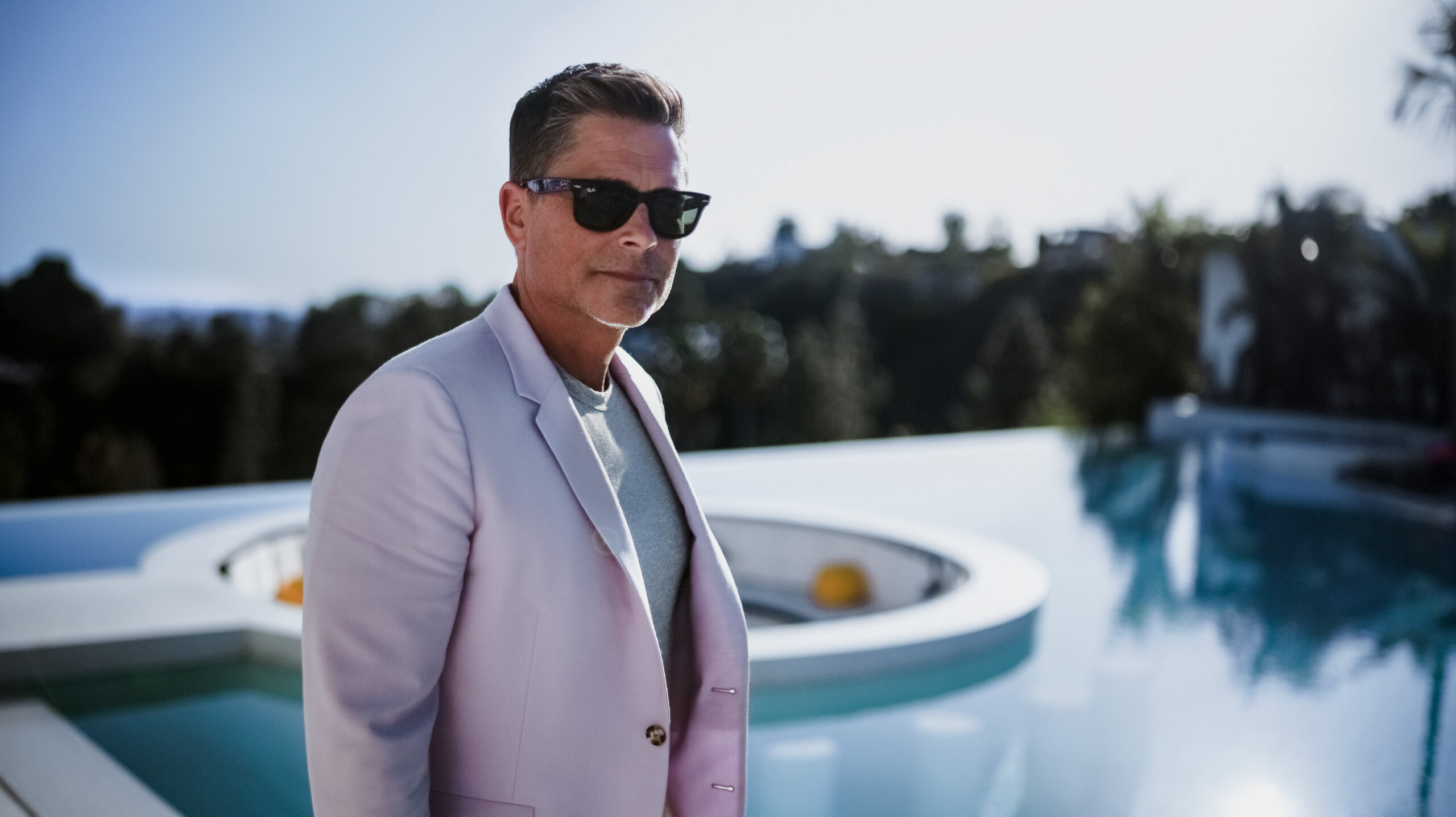