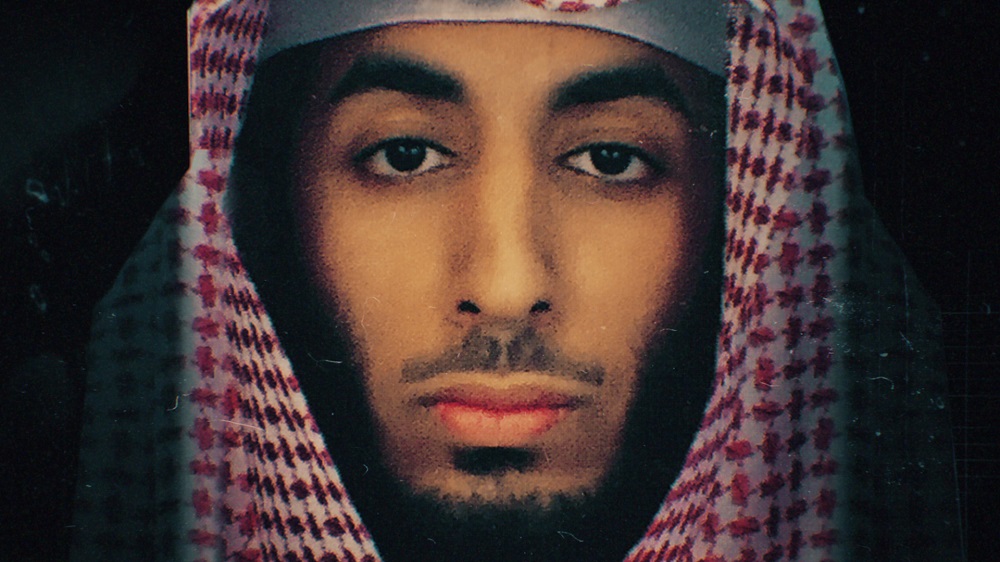 The inside story of 'Jihadi John' journey from schoolboy to terroist

The film explores the shattered lives of Jihadi John’s hostages, and the emotional and psychological turmoil of the family members whose relatives were barbarically murdered by the British terrorist. It also gives the definitive account of the hunt for Jihadi John by CIA, Pentagon and British intelligence operatives who have never spoken publicly about the operation until now.

In extraordinary first-hand accounts, the intelligence operatives also expose their own failures in the fight against ISIS and interrogate the twisted worldview of “Jihadi millennials” who turned social media sites such as Twitter and YouTube into recruitment platforms.

Produced by Nutopia Ltd in association with Livedrop Media and HBO for Channel 4 Television. 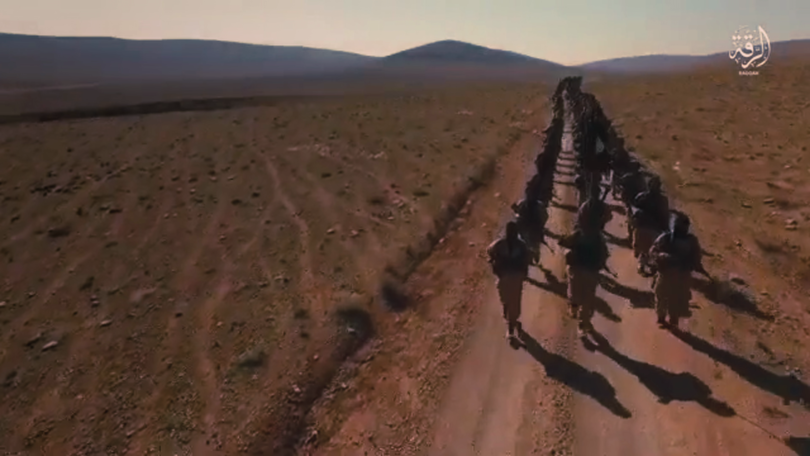 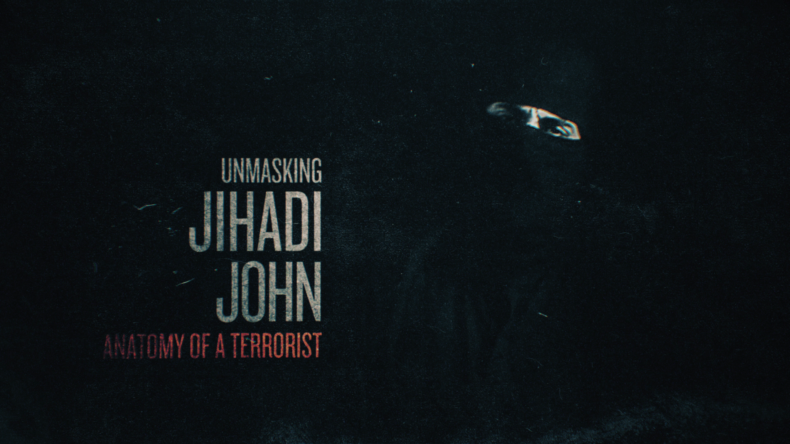