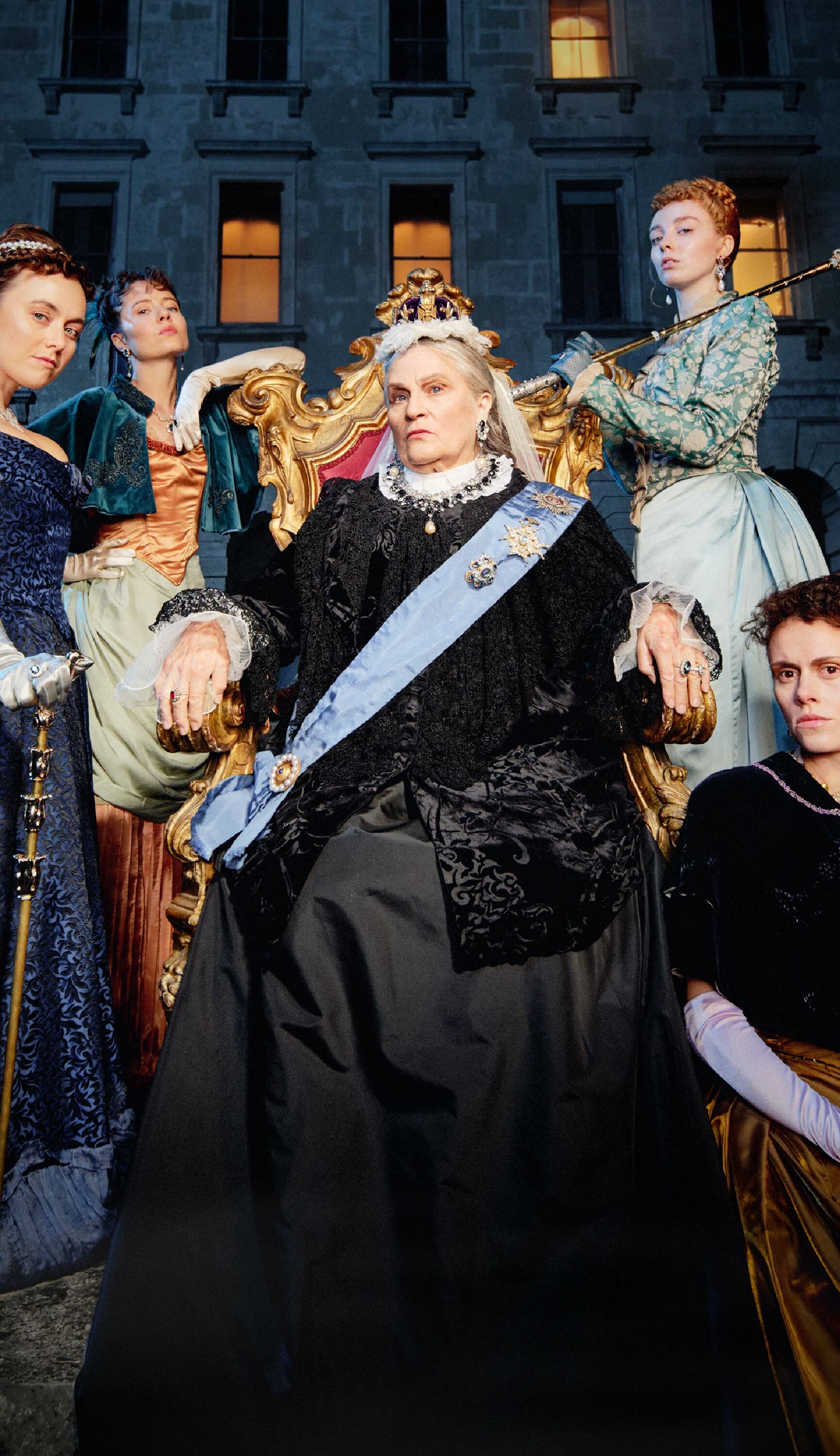 Told through the eyes of Queen Victoria’s granddaughters – the Hesse sisters, and their passionate and doomed love affairs across Europe's Royal courts – the series lifts the lid on the family tensions which set cousin against cousin and saw millions plunged into the bloodiest war the world had ever known: a world in which the chink of champagne glasses gives way to the blast of bombs, war and murder.