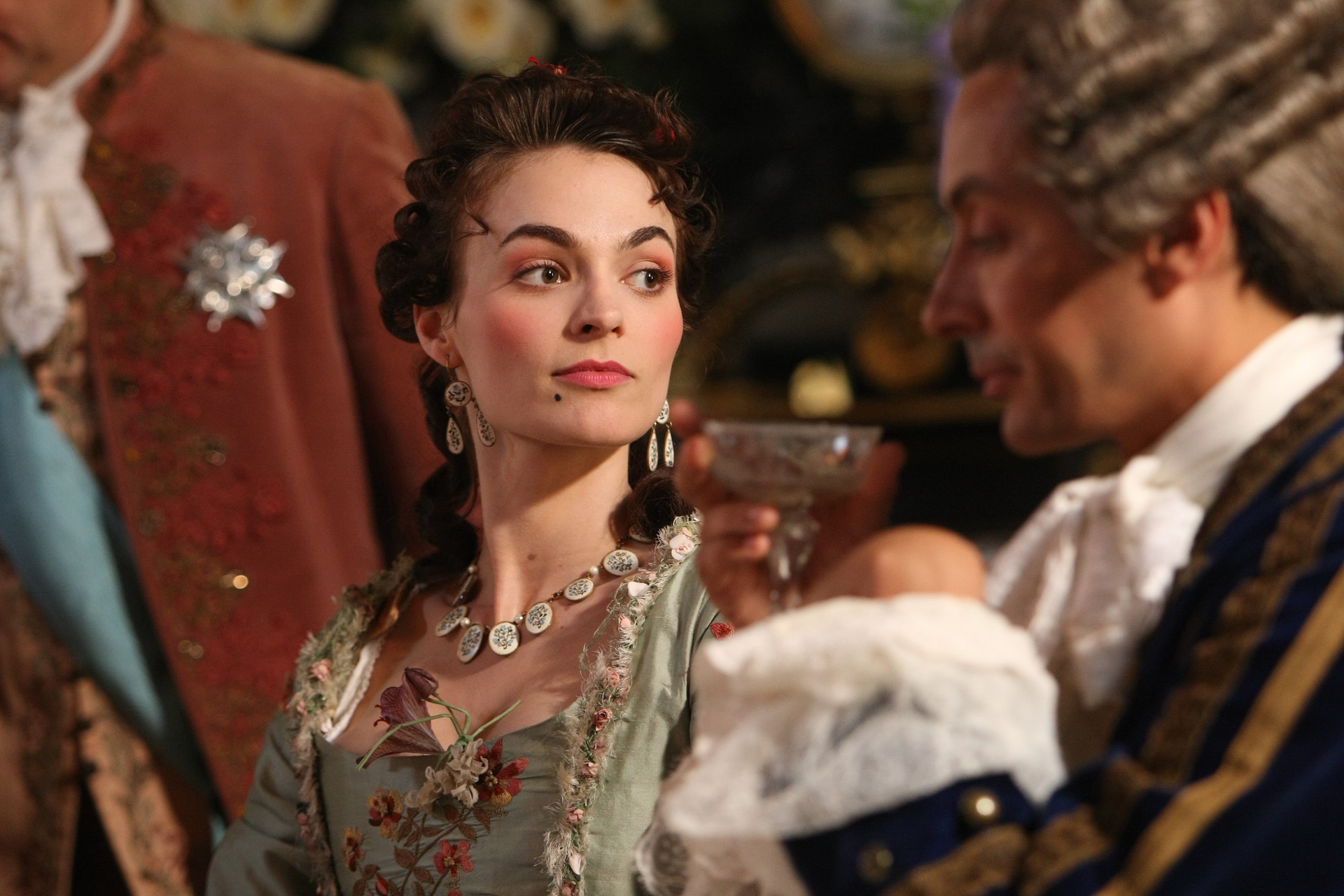 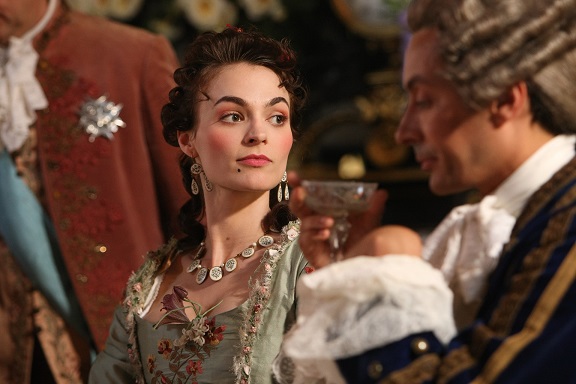 Lavish drama-documentary chronicling the final days of the Bourbon dynasty under the ill-fated Louis XVI and his Queen, Marie Antoinette.

Unlike his highly-sexed forebears, it takes Louis seven years to consummate his marriage - and his performance as ruler of France is no more distinguished than his efforts in the royal bed chamber.

The French people are starving, but the aristocracy is too busy partying inside the gilded palace of Versailles to take much notice. Louis tries to make a difference, but his every attempt at reform is blocked by his greedy relatives. Marie Antoinette gets much of the blame for the excesses of the rich, even if she never uttered the famous words "let them eat cake".

As he drifts into depression and madness, Louis and his Queen attempt to stave off a revolution, pleading with the nobility to accept reform. But it is too late - the astonishing extravagance of Versailles, which once served the glory of France so well, backfires into the ending of the monarchy itself. 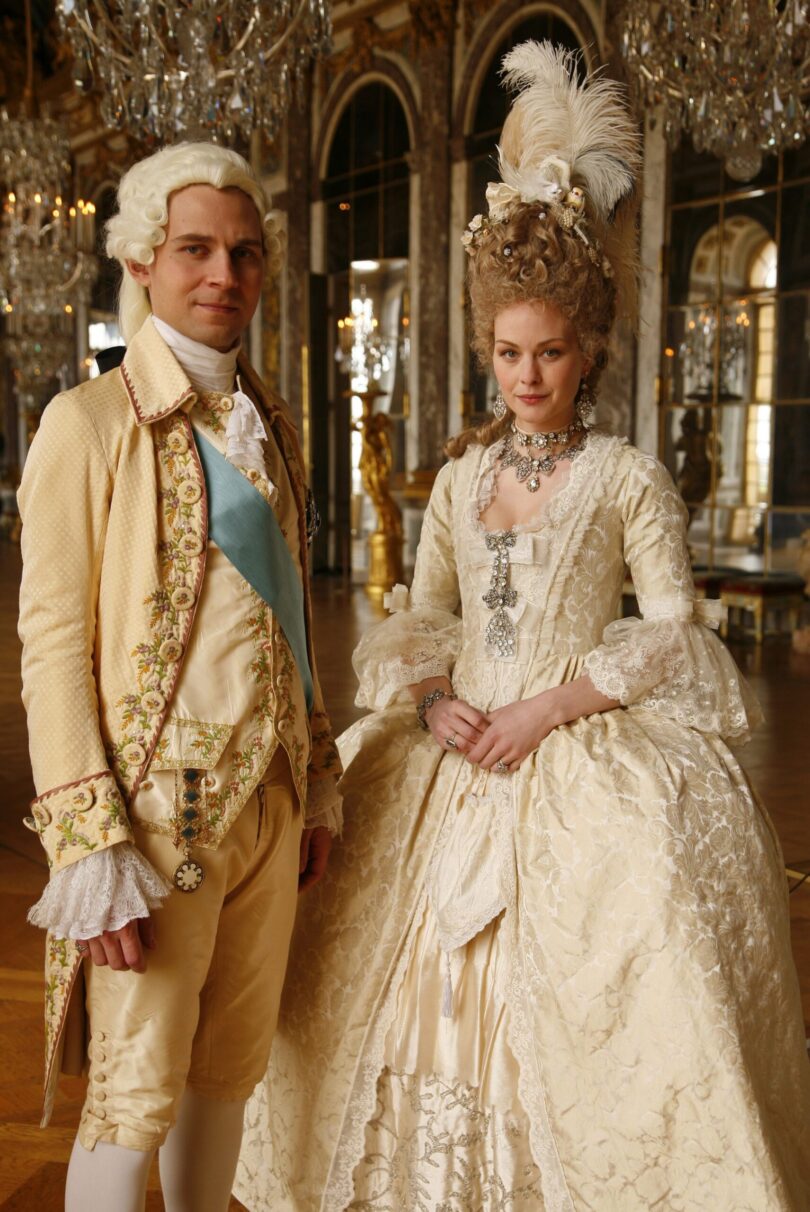 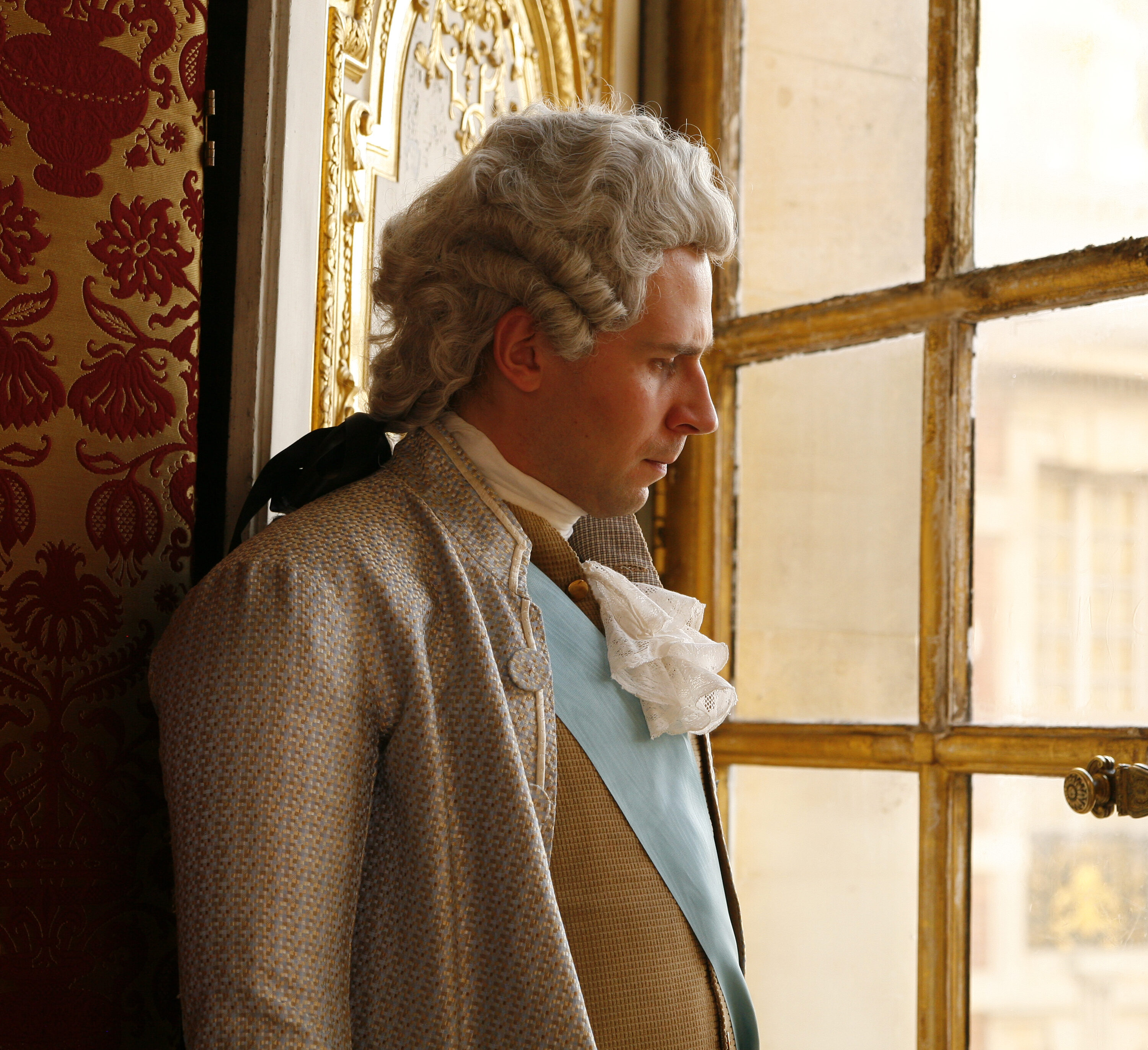 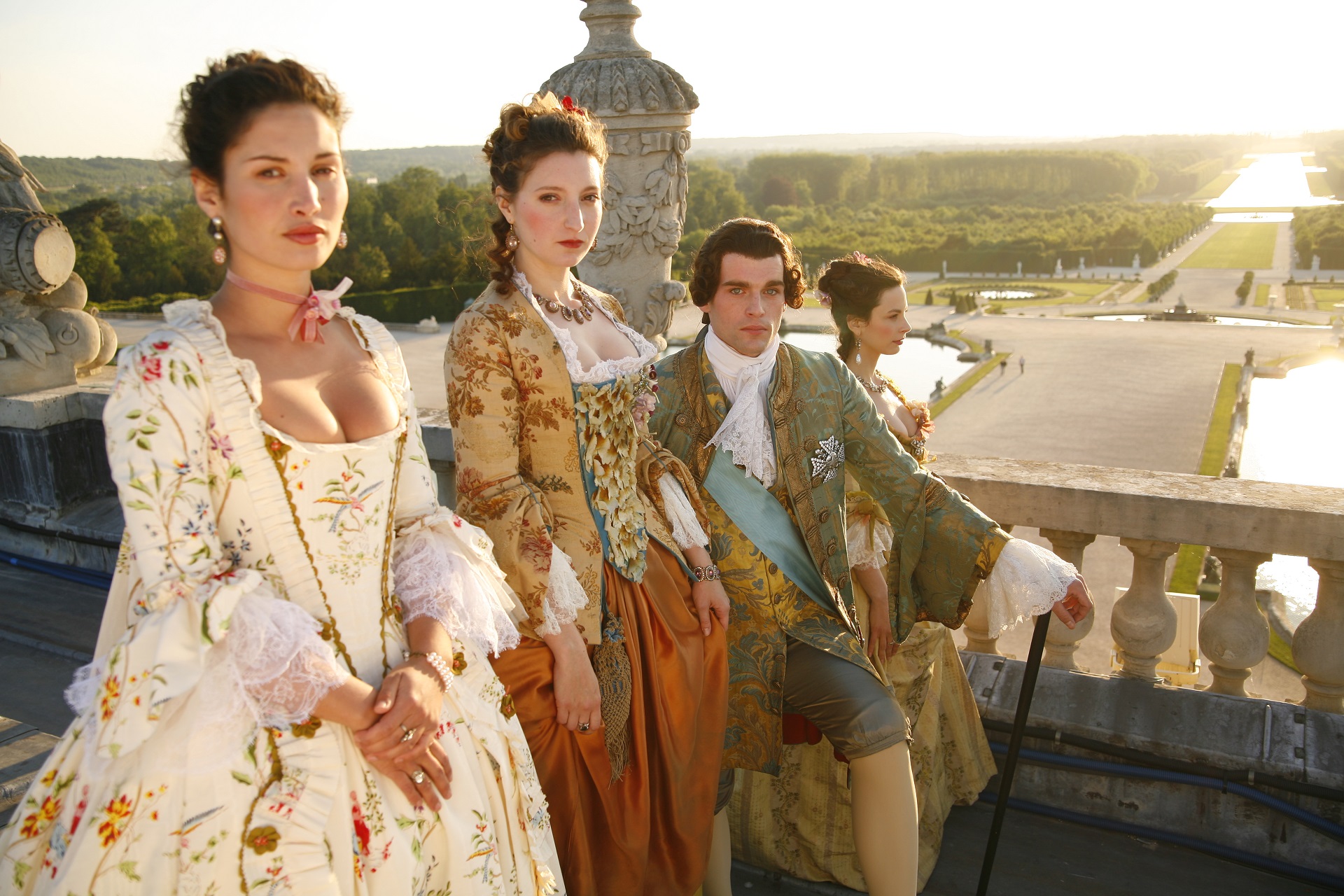 Versailles: The Palace of Pleasure