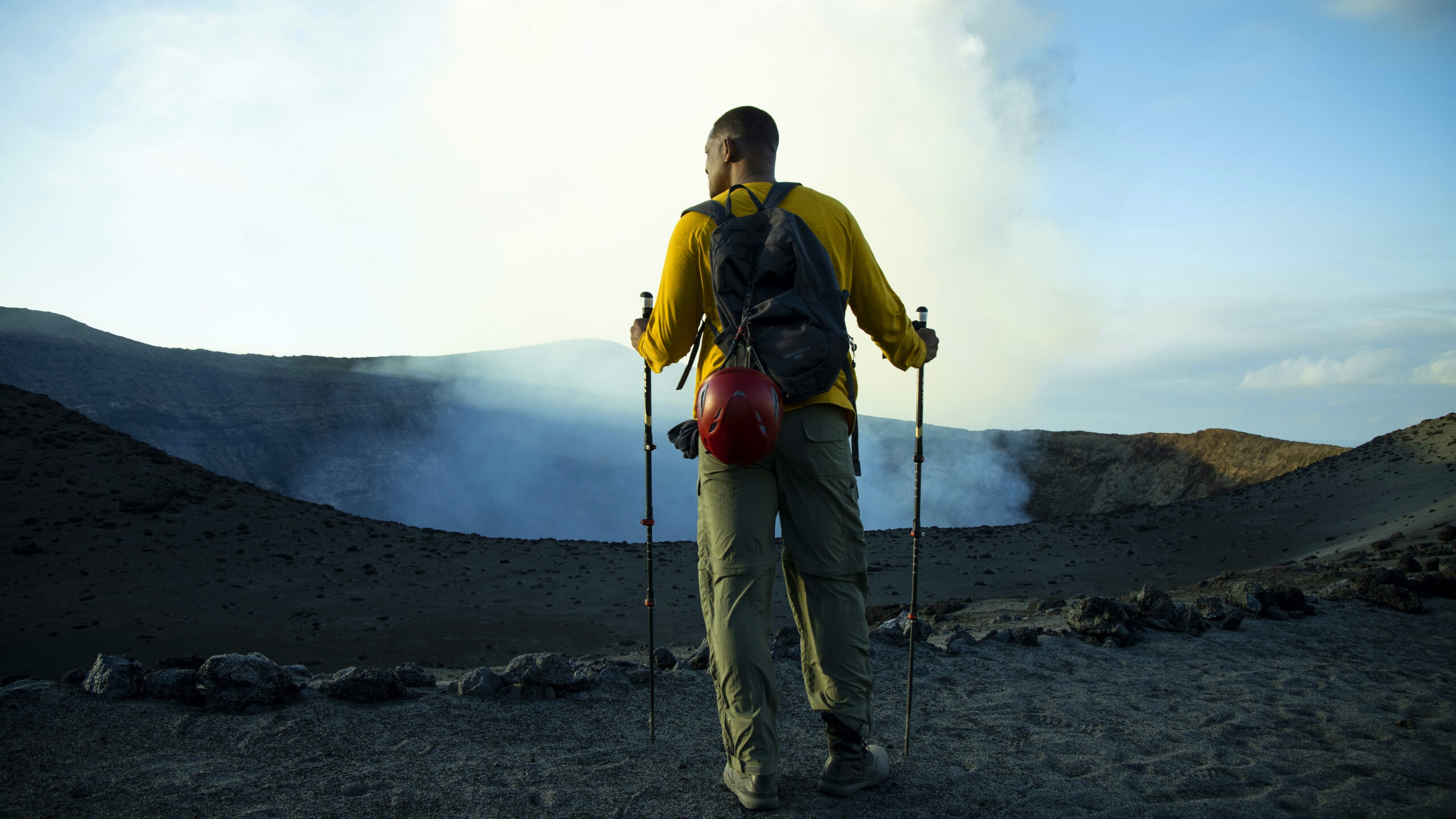 It might seem humans have mapped every inch of our planet’s surface, but look closer and you’ll discover that there is still so much more to uncover — the age of exploration is far from over!

'Welcome to Earth', a Disney+ original series from National Geographic, follows two-time Academy Award® nominee Will Smith on an extraordinary, once-in-a-lifetime adventure around the world to explore Earth’s greatest wonders and reveal its most hidden secrets. Throughout the six-part limited series produced by Jane Root’s Nutopia, Darren Aronofsky’s Protozoa Pictures, and Westbrook Studios, Will is guided by elite explorers on an awe-inspiring journey, getting up close and personal with some of the most thrilling spectacles on the planet — from volcanoes that roar in silence to deserts that move beyond our perception to animal swarms with minds of their own. Combining breathtaking cinematography with Will's boundless curiosity and enthusiasm, the blockbuster series is an exciting, multisensory ride through Earth’s most mind-bending portals. 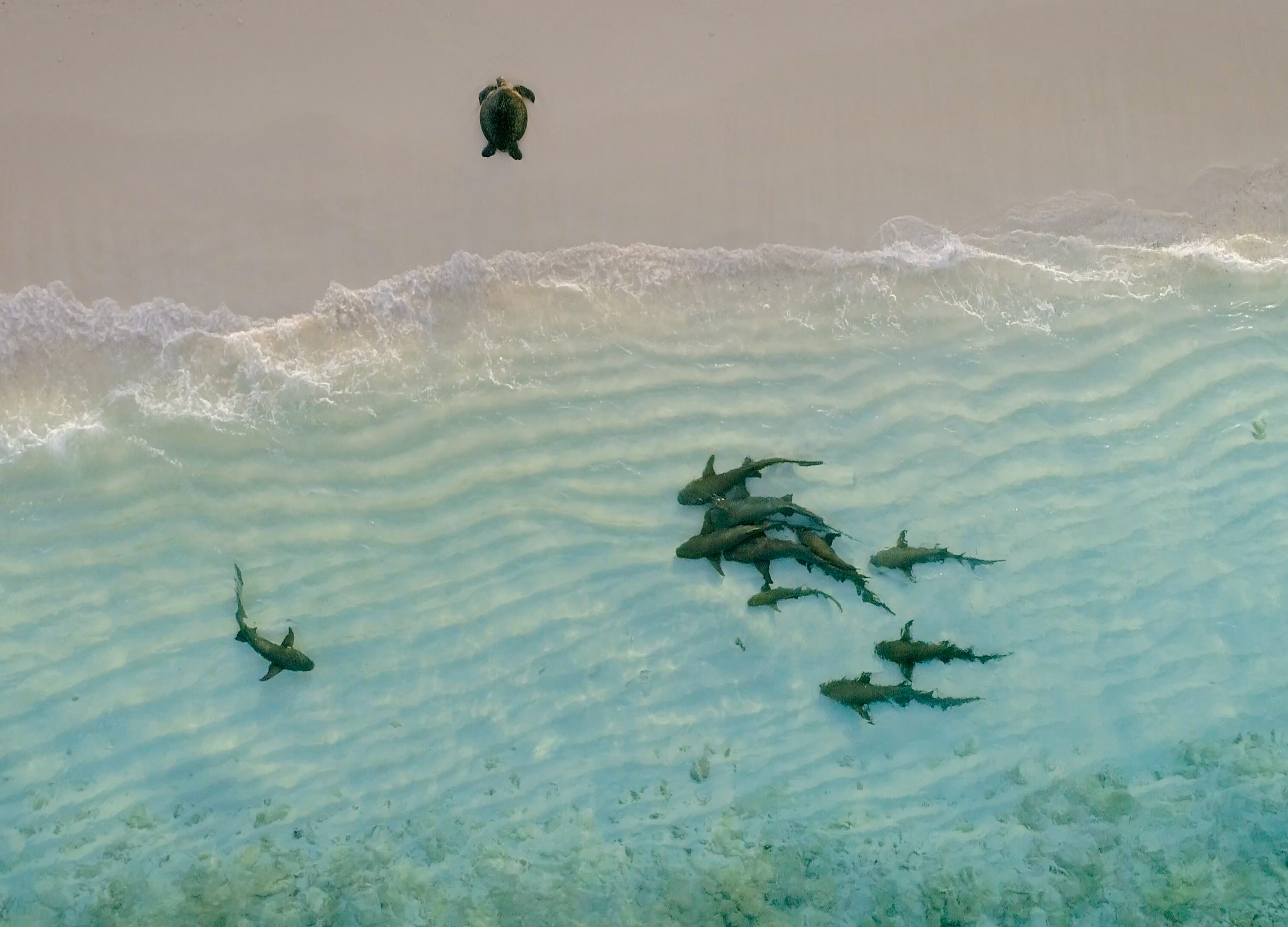 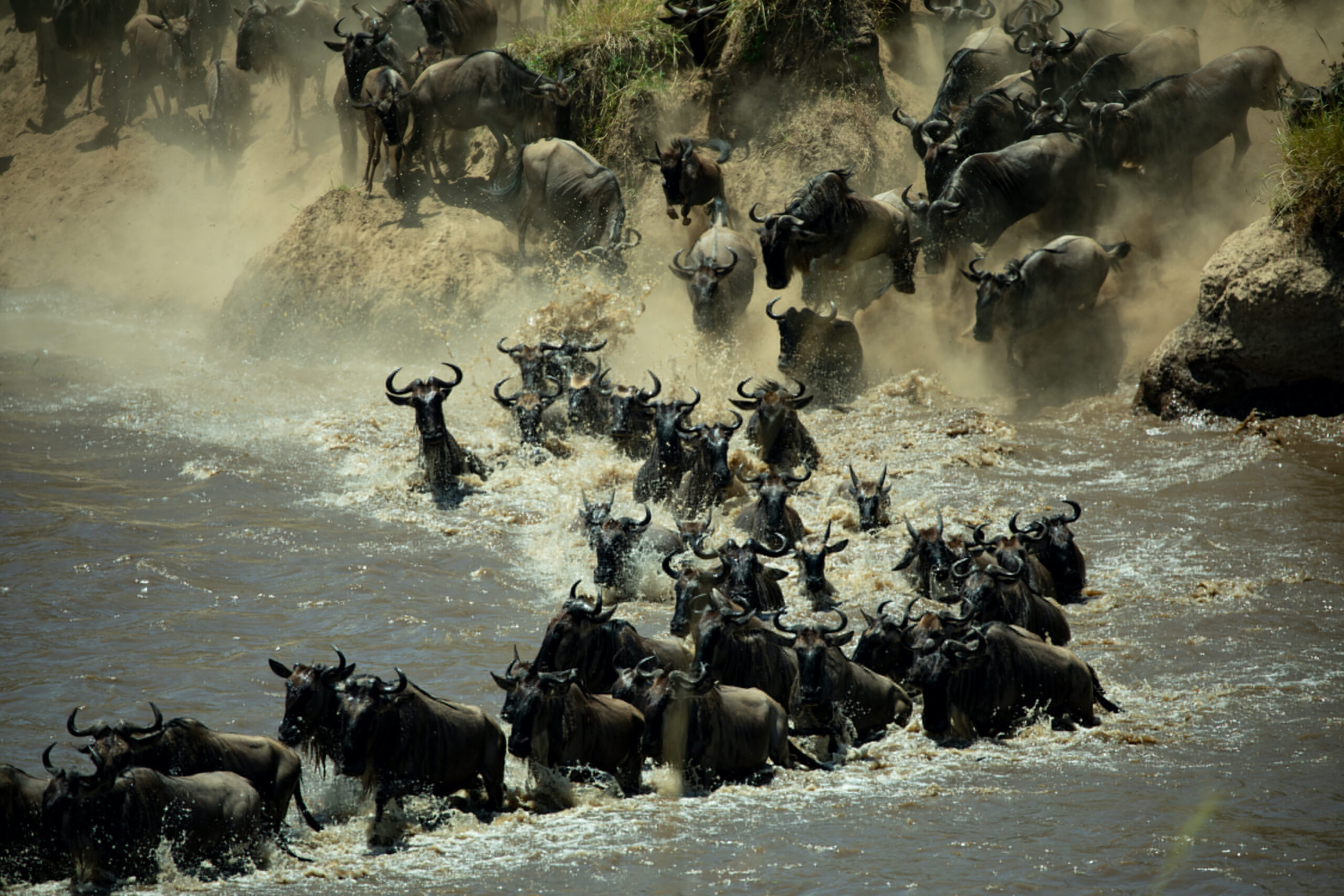 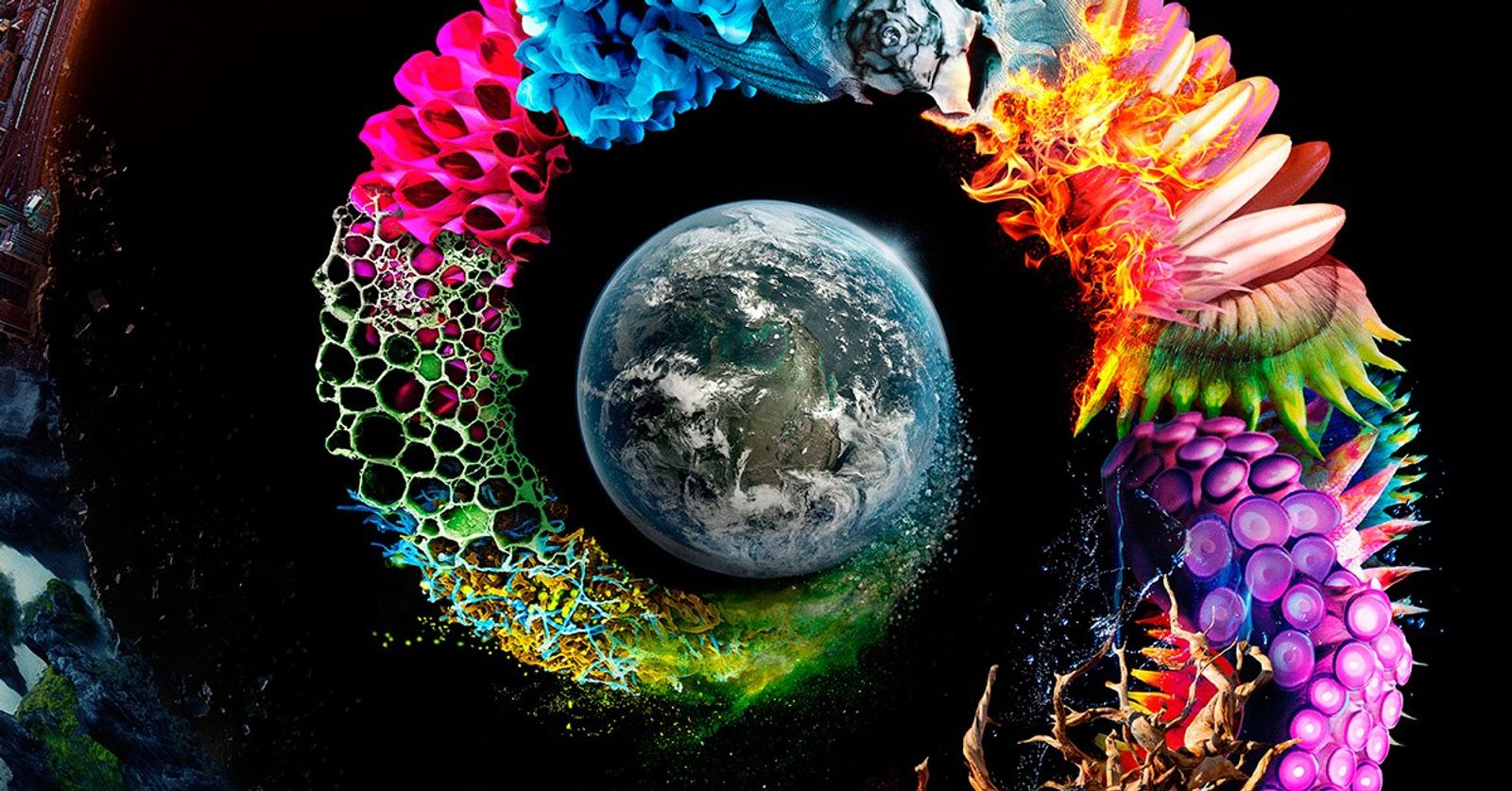 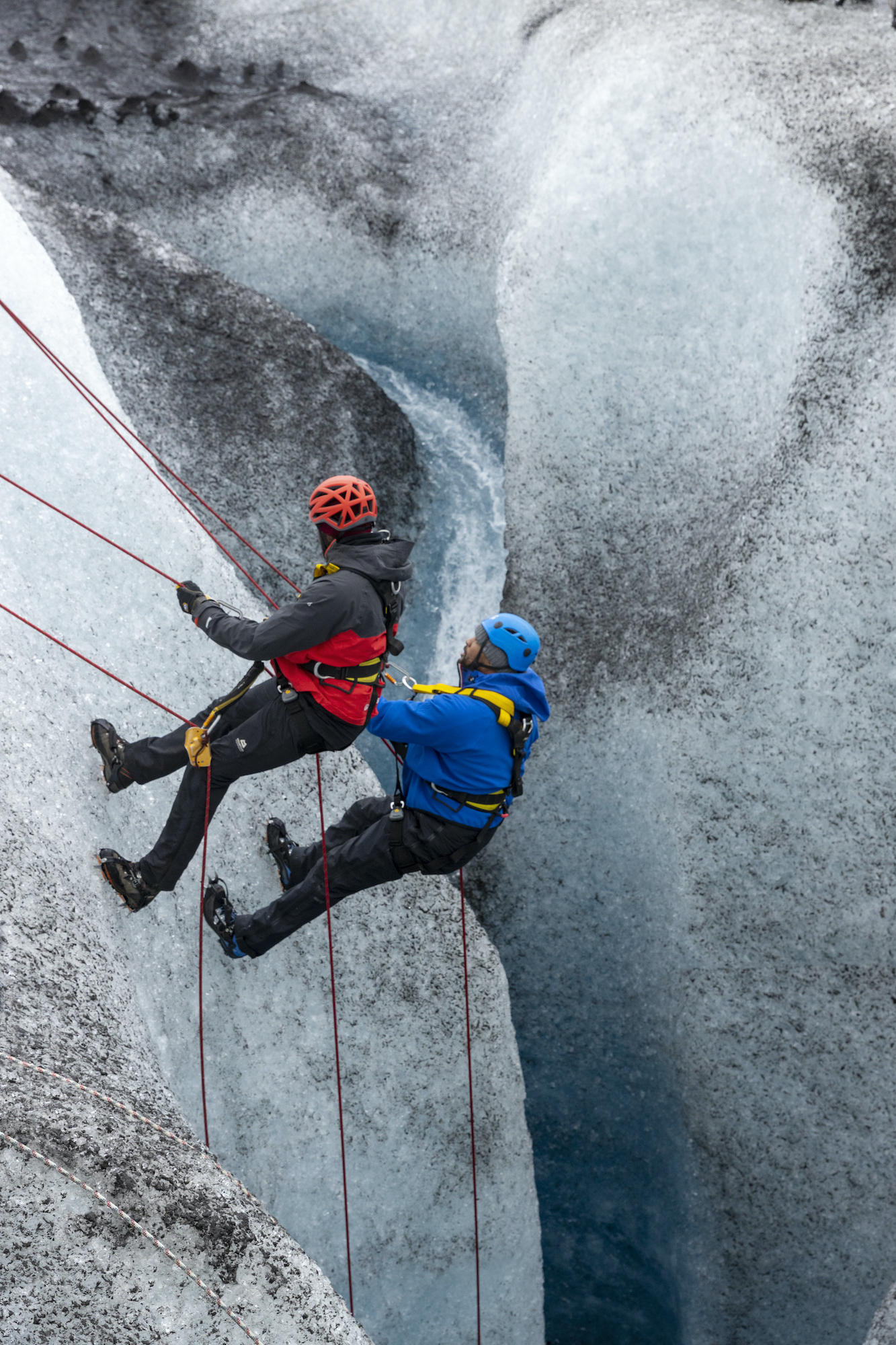